Dave (16) bit his new plum lips as he looked around to see if he was really alone. It still felt like a mischief. Earlier that day, Dave arrived at his aunt Evelyn’s house to spend the weekend. It usually was pretty boring, as they would just sit around and watch TV. Last time he was here he ask her to find something more exciting to do next time. But he was definitely not expecting this.

When he enter her house she greeted him with a devious smile. “God, she is so pretty.” thought Dave.
“I’ve got a surprise for you. Last time you said you wanted to make things more interesting, right? Then put on this ring.” She said giving him a rainbow colored ring. Dave saw that she was wearing one just like that as well.

As soon as Dave put it on, he felt dizzy and light-headed, but soon he got his senses back, just to get the shock of a lifetime. He was looking at himself. “What the…” he started saying but hearing a different voice, softer and more feminine. He look down and saw the clothes his Aunt was wearing just a second ago, along with the rest of her body. “…hell?!”

“How about that?” his old body said “This is waaay more different than I expected.” . Dave’s old hand stared roaming all over his male body, as he just stood in shock. “A…Aunt Eve?” He said, still not comfortable with his voice.

“Hey kiddo. Yep, It’s me in here. We swapped bodies through these rings. I had tested with my friend Janine before, but as she was also a girl, it wasn’t that weird. But this…oh this is going to be a fun weekend.” She said as her new hands grabbed her new crouch. Dave’s eyes almost jumped out of him sockets. “Oh, relax. You wanted to have some fun this weekend, right? Well, right now you have a smoking hot girl’s body ready to do whatever you want.” Evelyn said grabbing her old hand and leading it to her former breasts. “Go to my bedroom upstairs and have fun. I know I will.”

With that Dave turned (and got a lot of hair in his eyes) and walked upstairs (each step seemed to make his whole body jiggle). Once inside his aunt’s room, or his room for the time being, Dave looked into the mirror and saw Evelyn’s beautiful eyes. He brought his hands to his cheeks and stared making faces. His eyes went down to his new body and more specific his new assets. “Damn, this things are huge.” He said finally grabbing his breasts. “Aunt Eve has a nice rack. Oh, and what a perfect ass.”

Dave was starting to fell more comfortable with the situation and decided to enjoy it, as his aunt told him. He then slowly removed his top. Yeah, he was definitely felling mischievous. 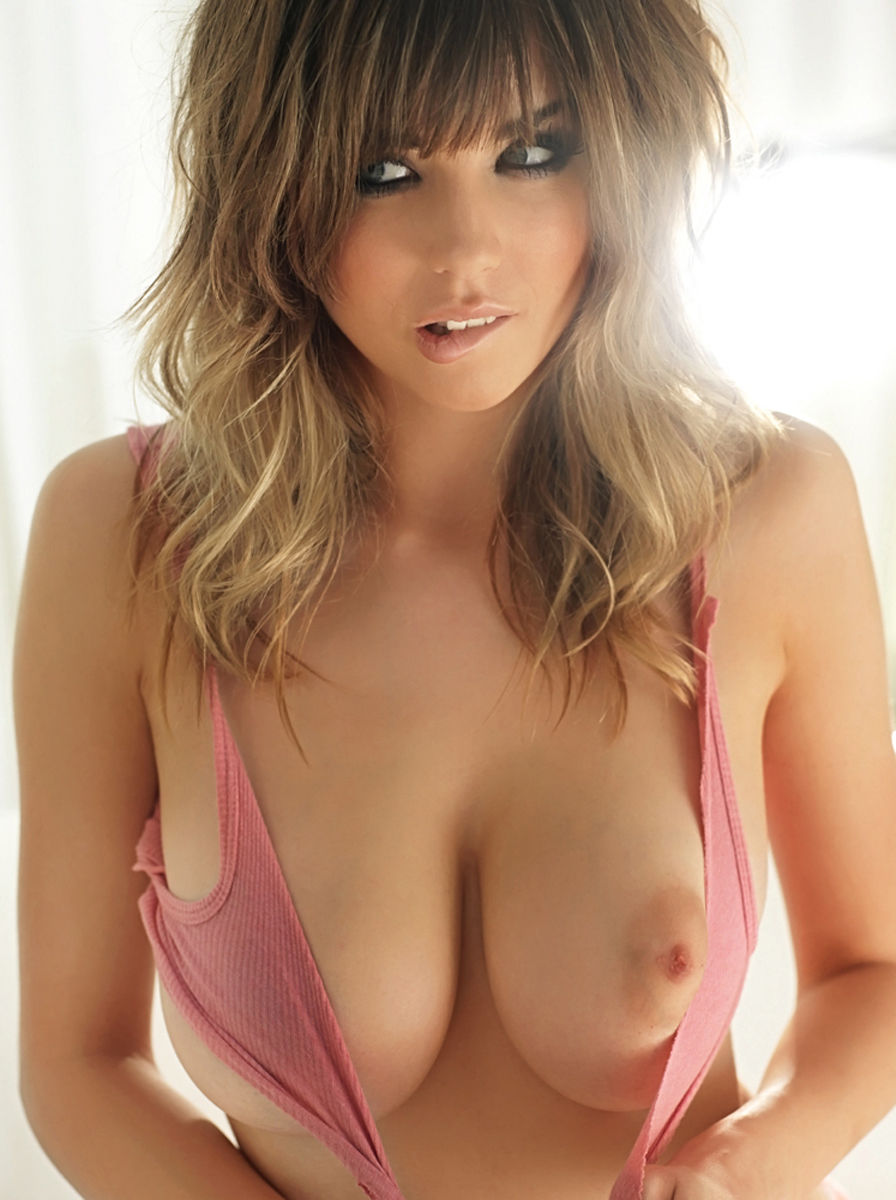