Gary agreed to the race, and if he won, he got Larry’s car, but if he lost, well he would be subject to Larry’s wishes. Gary ended up losing by a small margin, but being a man of honor, admitted defeat, and to Larry’s wishes.

“Here are my wishes, you see Gary, I found a wishing coin good for three wishes. I wish you were my hot brunette woman in tight sexy clothing. Second I wish I was rich. Third I wish you were my girlfriend, with me being your master,” said Larry with an evil smirk.

“Wha…. NOOOO,” said Gary as he shifted to his new form, clothing included!

Gary sat on his car dumbfounded, realizing he felt so strange now. What was worse, he realized, staring at Larry, that he was now attracted to him! This must be the girlfriend part? Gary tried to fight the urges, but then Larry gave an order, and Gary had to obey as Larry was now not only his boyfriend, but his master.

“Gary, your new name is Garnette Jane, and you are to get in your car on the passenger side this time! As I drive your car you will do me a special favor to begin with,” said Larry again with the evil grin.

The new Garnette was freaking out, but she had an overwhelming urge to do what he said, so SHE got in the passenger side and had to lean over to Larry when he got in an unzipped! 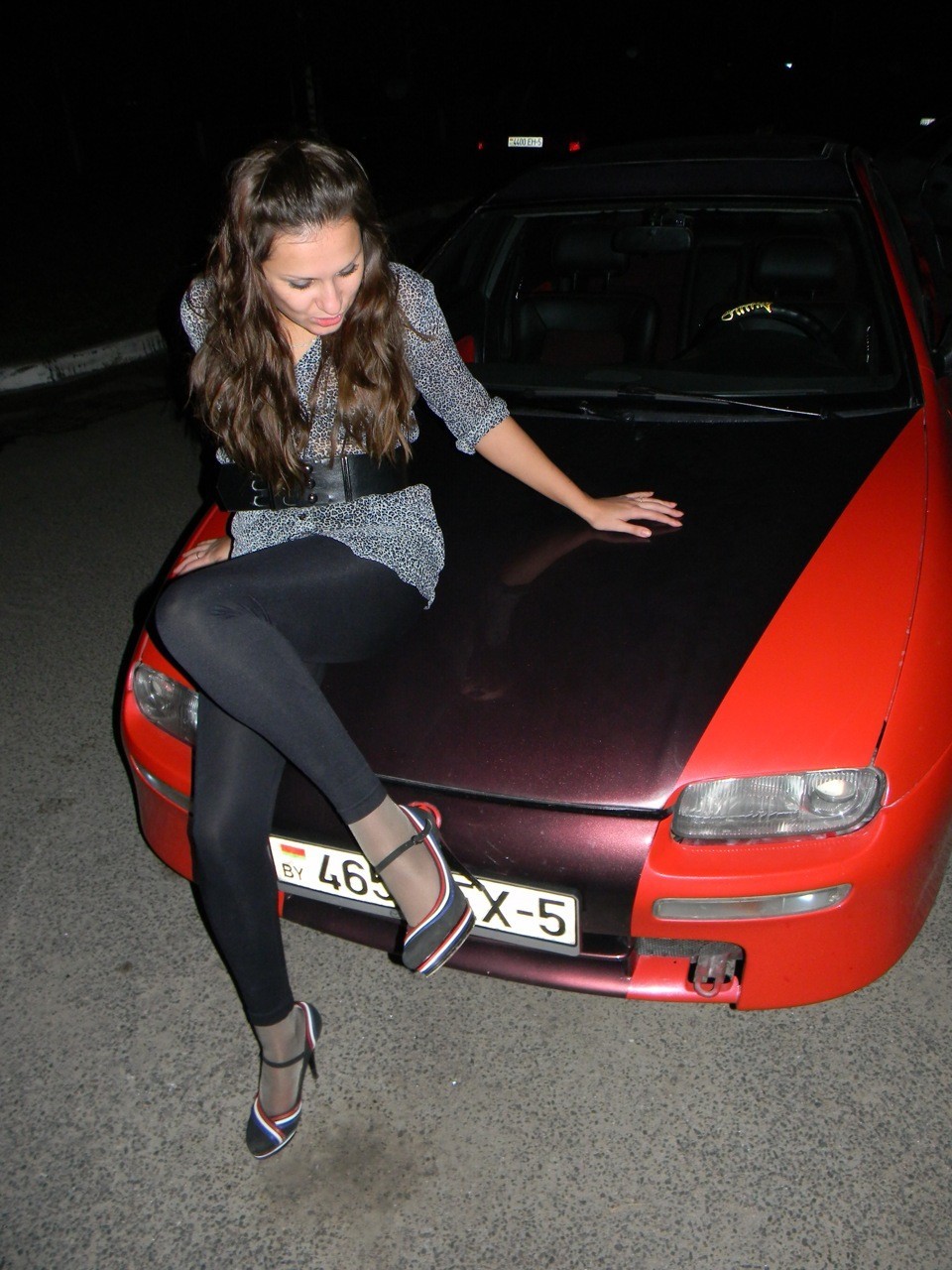