The Kitty Ranch had enough studs there already, and they needed more hot busty women. Harry was another stud wanted to join the ranch, but they told him they were full on studs. They said they would still take him though, but he would have to sign a document to make it official. Not reading it at all, Harry signed. It would be the last time he could sign, “Harry” to anything after that!

They put him in the sex booth, and when he came out he was a busty tanned blonde now calling him Brenda Blow. We see Brenda here stepping out for a moment to catch her senses, as she realized what all of this meant, she would be on the receiving end at the ranch! She realized she should have read the document more closely, and now the ranch got what they wanted, another busty and hot woman! To make matters more out of hand, when Brenda grabbed her new huge boobs with her tiny new hands, she felt a tingle, and thoughts of hot hunks with there big hard cocks entered her mind! She was becoming the ranch nympho gal! 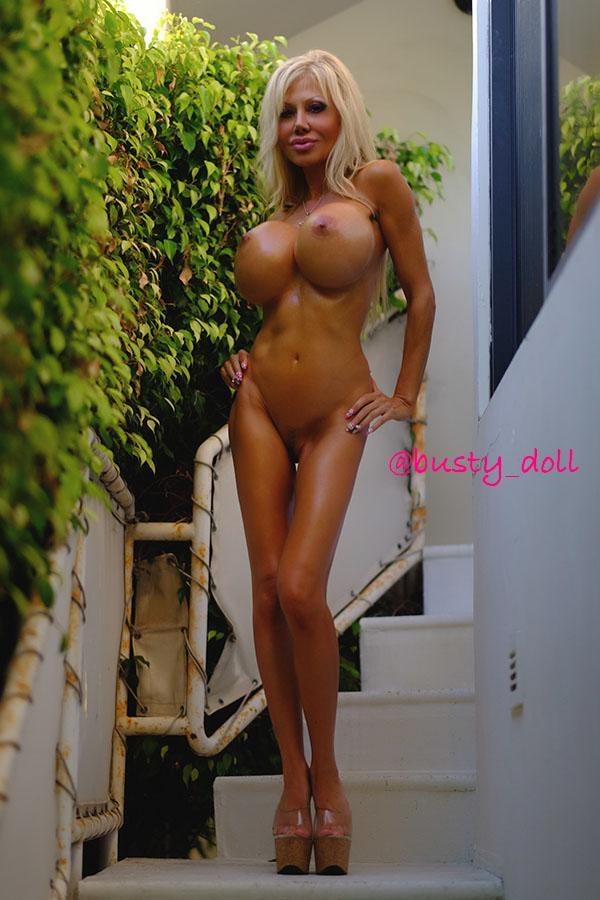