A brilliant flash of light burst out right in front of me, engulfing my friend sitting next to me. When the light faded, I was stunned at what I was looking at. Ignoring the fact that the bed we were sitting on was now pure white with a pink lace trim, or how Tony’s TV and video game consoles were replaced with a vanity and makeup table, the figure in front of my was no longer the overweight nerdy guy he had been a minute ago.

No, sitting mere inches from my face was the hottest girl I’d ever seen in person. Silky black hair, boobs that yearned to be free from her meager top, and eyes that said “fuck me”; or at least, they would, if they weren’t waterlogged by a sudden burst of tears. “Tony, what’s wrong? Isn’t this what you wished for?” I asked the girl, who’d used a one-use wishing rock I’d found and given him as a gift.

“You think I’d wish to be a walking sex toy like this? Look at these tits!” the girl wailed between sobs, trying and failing to cover up her massive boobs with her small arms. “All I wished for was to be insanely attractive to the opposite sex! I didn’t think it’d CHANGE me into the opposite sex first!” My mind instantly thought back to the rock, which I’d noticed had a pink coloration in the right light…maybe it had a bias of some sort? “And now I bet I’m the biggest whore in the neighborhood. Let me guess, my name’s probably something super slutty like Tonya, isn’t it?”

I walked over to the purse that was sitting on a table and dug around for her ID. “Actually, you’re Angela now. Angela Dustman. Everything else seems the same, though. Same address, same birthday…oh! It doesn’t say you need glasses anymore!” I could see her roll her eyes at that bit of ‘good news’ even through the tears. “What’s the big deal, dude? You’re still the same you inside, right? Just, now you can attract all sorts of men, and, I’m sure a fair amount of women with no effort! You just need to accept your new body!”

Her eyes turned into a sharp glare. “Accept my new body? You’re not the one who has to live with this forever! Why the hell would you think that’s okay to say? I will NEVER accept being some big titted bimbo!” She tried to push me out of the room, but her female strength paled in comparison to her male’s. “Fuck! I hate you! This is all your fault for bringing me that stupid rock! Get the fuck away from me! I don’t want to see you again!”

Not wanting to argue with someone who had sharp nails and could easily scratch me if she wanted to, I didn’t argue, and I left. I figured that this burst of outrage was a result of her new female hormones, and once she got used to her new self she’d calm down and reach out to me again. But she didn’t. A few days later, attempting to reach out to her resulted in her blocking me. So I waited. Days turned into weeks turned into months, and I heard nothing. Whatever. I was the only one who knew what really happened to her, so she could be a friendless bitch if she wanted to. Needing space is one thing, but ignoring your friend because of a mistake was another. I decided to stop caring, and slowly put her out of my mind for good.
–
One day, about two years later, I was on my computer with nothing better to do than to browse my favorite erotic sites. One of them was one I hadn’t been to in a few years, and when I went there, I noticed a new video with a ton of views by someone called “angel_dust69”. The video thumbnail showed a stacked brunette, and, knowing what I liked, I clicked on it. “Hey guys! Angel here, back with another video that I just know you guys will enjoy!” the video started, before realization hit me like a ton of bricks. I was watching Tony. Or Angela, rather. Perfectly applied makeup, a dress leaving nothing to the imagination, a pose that drew attention directly to her tits…this was a woman who knew exactly what she was and was using it to her fullest advantage. A few minutes in, she peeled her top off, revealing the most perfect set of tits I’d ever seen. But suddenly I had a thought.

I paused the video, painfully aware of my raging hard-on, to check her video backlog. There were hundreds of videos here spanning almost two years and, out of curiosity, I clicked the first one. The same, beautiful face peered back, but she was wearing modest clothing and was obviously much more shy. I grinned. She took my advice. She’d definitely accepted her body, and the videos were here to prove it. And I was going to savor each and every one of them. I’d seen her physical transformation, yes, but the mental transformation from innocent virgin to man-eating vixen was going to be so unbelievably hot I couldn’t contain myself. And given how badly our last interaction ended, our friendship was long over. “Angel” was nothing more to me now than a wet dream come to life on my computer screen. Grabbing my bottle of lotion, I hit play on the next video as I watched my beautiful creation dance for me. 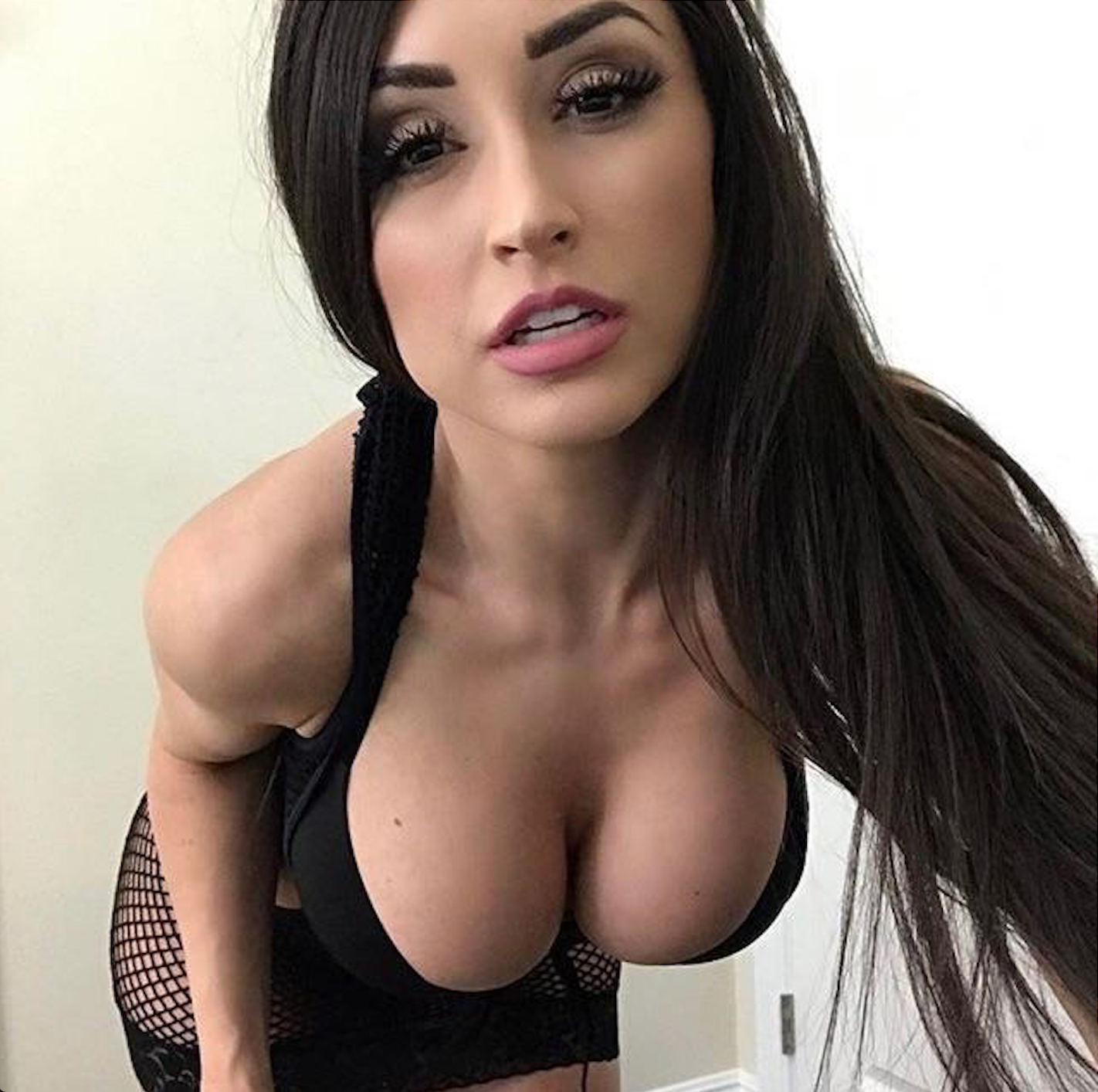