Chris had heavily disapproved of his neighbor’s job. She worked at this new club on Fourth and Bolyard and, frankly, Chris had a feeling it wasn’t just a strip club. Now, as somebody who had recently joined a particularly fundamentalist religious sect, he figured it was his job to save this lady from her life of sin.

Of course, then he learned that she also had some very, very old books, with some veeeery interesting inscriptions. Chris flew into a rage. He headed back to his apartment, fully intending to alert other members of said fundamentalist sect. Well, that was the plan, anyway. Fate—and his neighbor—had something else in mind.

Kristen took a selfie to send to her boyfriend on her first night at her new job. She couldn’t say she was too thrilled by the dress code, but it was just a job, after all. Besides, Alex couldn’t wait to see her. 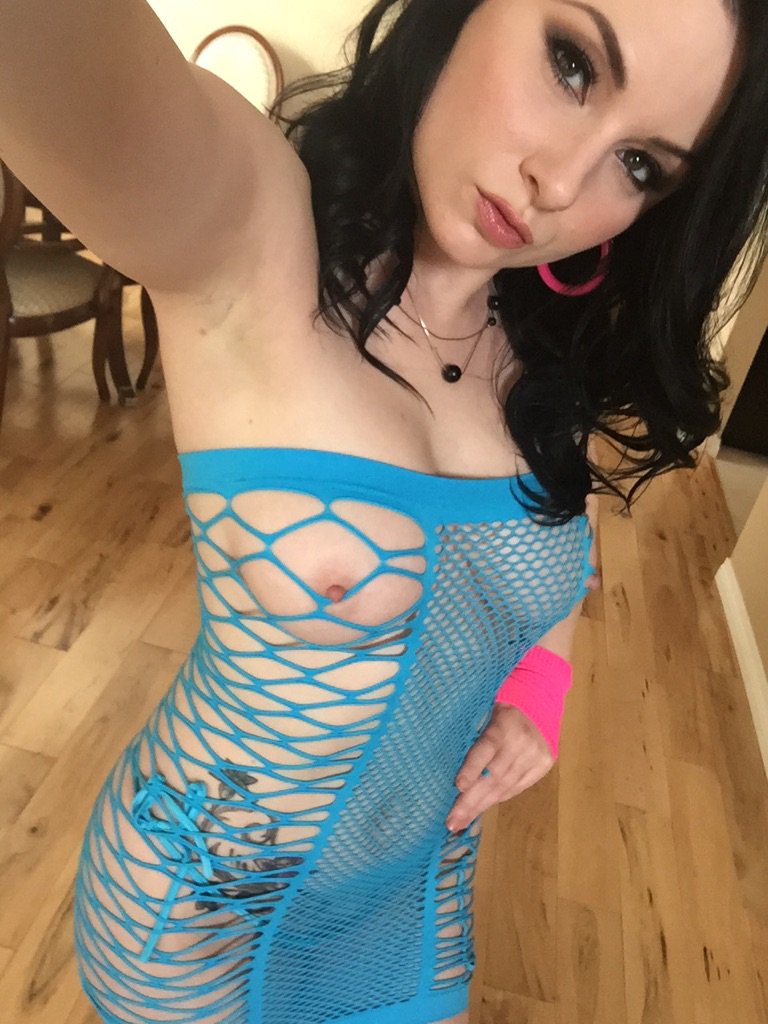