Juan was mean to the cleaning lady at the hotel he was staying at, yelling at her for forgetting to get him fresh towels. She was tired of the job and the way she was treated, especially by the men there. She though if she couldn’t beat them, why not join them. She casted a spell from her mom’s spell book, after undressing in a nearby room at the hotel, so that Juan would get a good view of his new womanhood when the body swap occurred!

Juan was touching his girlfriend’s pussy in his room, when suddenly he blacked out. When he came too, his hair felt longer, and his chest felt much heavier, and he was still touching a pussy, only it was HIS!? He was feeling the pussy he was touching! He looked up and seen himself in the mirror. Juanita had made sure she was sitting in a place that he could see his new body once he got inside it!

“What is the meaning of this,” Juan now in Juanita’s body screamed, hearing Juanita’s voice escaped his lip gloss coated thick lips. As he moved his head, he felt the heavy makeup, the long hair, and the new earrings dangle on his ears, he was really Juanita! He had to admit his boobs felt a bit good, and his legs felt good too with their smooth and soft feel in the silky nude stockings! Juan was still in shock however, and without even putting Juanita’s other clothes on, left the room and went to his old room, knocking on the door.

His former body answered, and opened it, but left the chain on it, “Oh, Juanita, I said I wanted fresh towels! What are you doing? Get your clothes on before I call your manager! I want those towels NOW!”

With that gesture, the new Juan slammed the door, smiling to himself, defeating the old Juan in her body. The old Juan pounded again, and again, but the new Juan would not answer. Juanita in his body was in that room with Juan’s girlfriend, and asked how “he” had been treating her. She said he was too overbearing and mean, and “he” said he would be a better man from then on, in fact he was a new man! She smiled and hugged “him”, now Juanita in her new male body as he smiled, justice served.

Juan had to go back to that other room eventually and put on her clothes! That hotel made the maids dress sexy, and she was no different, she had a maid’s dress to put on, with four inch shiny black heels! She would have to assume Juanita’s job until she could figure out what to do, as she could end up a jobless woman, if she didn’t, and didn’t know how much money this cleaning lady actually had. Tears rolled down her foundation covered face, as she looked in the mirror at her fully dressed self, realizing she never should have mistreated the maid, now she was one herself, probably to be mistreated herself now that the shoe, or heel was on the other foot! 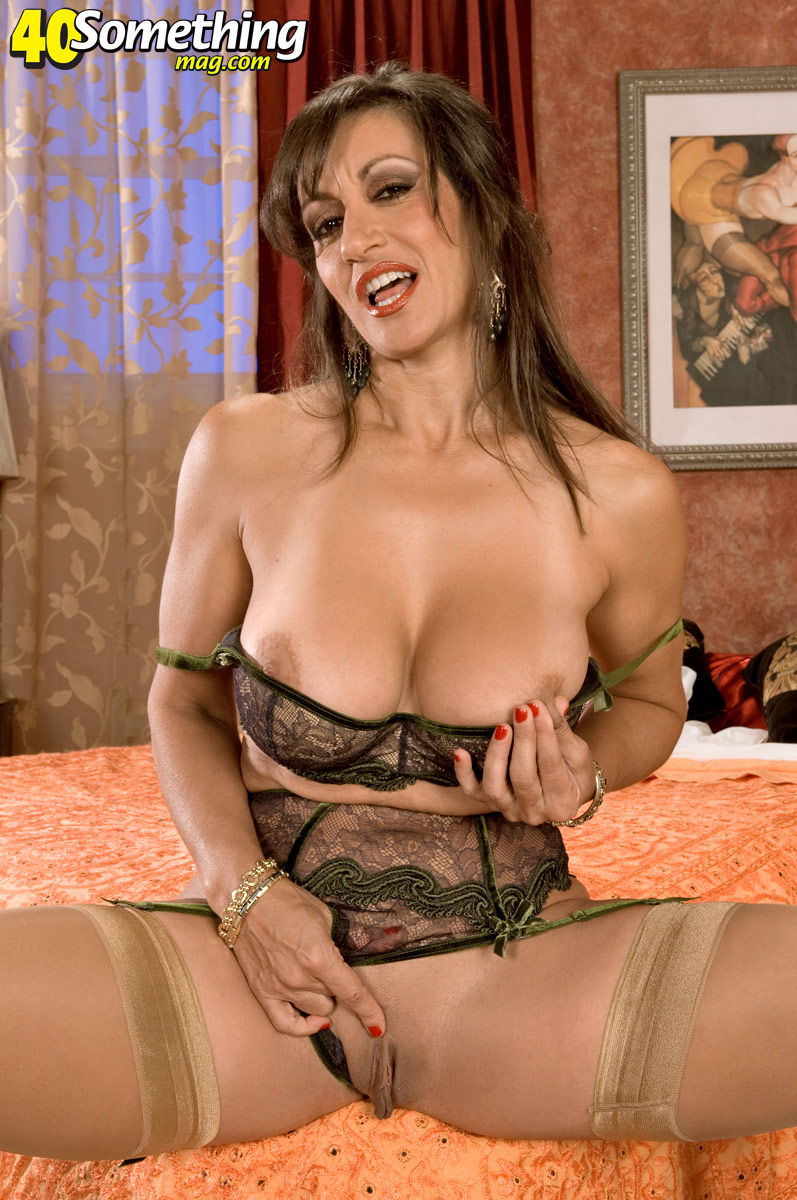