Billie worked for a maintenance team who were sent out to clean up a spill at a local factory.

He had no idea what had just spilt on him.

He thought it must have been some sort of acid by the way it burn through his clothes and made his skin smoke.

He was amazed when the tingling feeling had stopped and he found himself to have transformed into a beautiful naked young woman.

he had no idea what to do as he stood there naked watching his friends stare at him before the panic set in.

He started going out of his mind and he was rushed off to hospital where after a battery of tests doctors still had no idea what had happened to him.

All the tests told the doctor’s that he was fully female in every possible way. 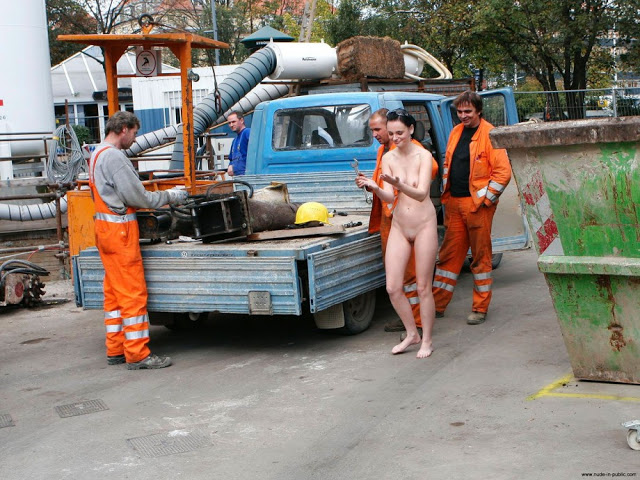