Abram never expected that he would have his body transformed into that of a not too bad looking woman and forced into a life of servitude and degradation just because he owed 220000 rubles.

It wasn’t his fault he was mugged and his bosses money was stolen.

But this was better than wearing concrete shoes and being at the bottom of the Volga.

He was put to work in one of his bosses casinos as a cocktail waitress and fun time girl who was yours for the night for the right price.

He had no intention of serving out the rest of his life as a prostitute, waitress and a plaything for rich old men and their bizarre & twisted fantasies.

He walked across the cocktail lounge carrying a tray of vodka for his new boss and owner with a mischievous smile on his face.

He knew there was only one way out of his problem and that was to get rid of his boss and his cronies and with the drinks he was just about to serve them that would become a reality or so he hoped as he serve them their drinks. 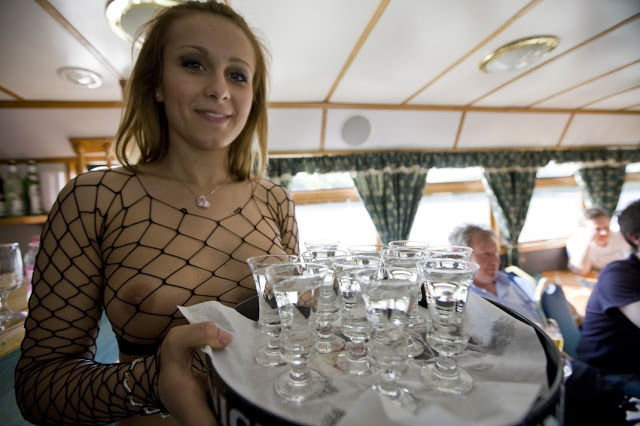