Brent, Lee, Andy, Jenkins, and Lex were all being rowdy at the local strip club, called, aptly enough Busty but Trusty. The club had a reputation that fit the name as the lady’s were certainly busty, and they were trusty as they stuck with the business as long as they could.

These guy’s reputations on the other hand, were sad at best there at the club. They paid to get in, but wouldn’t order drinks, and would just take the lady’s drink’s that would sit with them from time to time. They also were loud and obnoxious, making the lady’s uncomfortable to say the least.

Just before the Great Shift hit, Brent, the loudest of the whole group, yelled, “Let me see those luscious tits, I’m here a lot but I want to see a lot more of them!”

The funny thing is, Brent would get what he wanted, in a way he never would have imagined. All five guys blacked out, and when they came to, they were staring directly into the backstage mirror, and what they saw was astonishing! They stood there staring in shock, as they swapped with Brenda Bust, Lana Large, Zana Zeppelins, Rhonda Raunchy, and Jenessa Juggs! Apparently they were still loud, as they all grabbed their new boobs, and screamed. 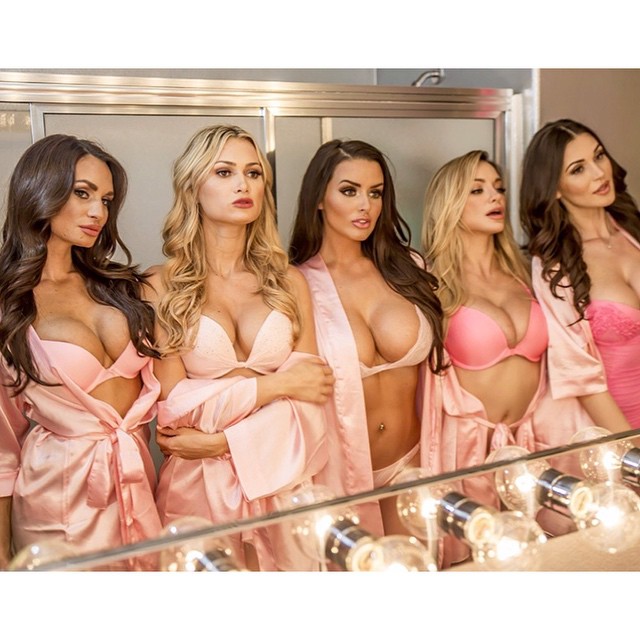