Ned didn’t head the warning about Lake Swapella, and’s it’s rumored body swapping properties. He went for a swim, while a local prostitute, still in the last night’s clothes accidentally fell in the lake. Nothing would have happened if that was all that occurred, however, they bumped heads and that initiated the swap with the lake’s magic.

Ned knew something was wrong, and he got out of the water quickly climbing onto a rock, stunned at how he felt now, and how he looked, and what he was wearing! He realized somehow he swapped with that prostitute, as he could see his own body on shore on looking just as stunned.

As he looked down at his oversexed curvy new body, he realized he had a sore crotch, especially his new pussy, he smelled like fish and didn’t think it was the water, and he had an odd taste in his mouth also. A quick thinker, he realized he was in a prostitute’s body, a body that must have gotten around the night before!

They eventually tried to change back, but nothing worked, and later Ned and Kristi decided they would have to learn to be in each other’s bodies. Kristi learned to like being free from prostitution, and in a big strong body. Ned on the other hand was struggling getting used to the boobs, butt, vagina, and long hair plus what he had to do now with men! One would think he would just quit her hooking job, but he couldn’t, as he ran into his threatening abusive pimp Leroy, who wouldn’t let him, and promised a beat down if he didn’t put out for clients again!

That night as Ned was stuffed with client cock, he realized his life would never be the same. 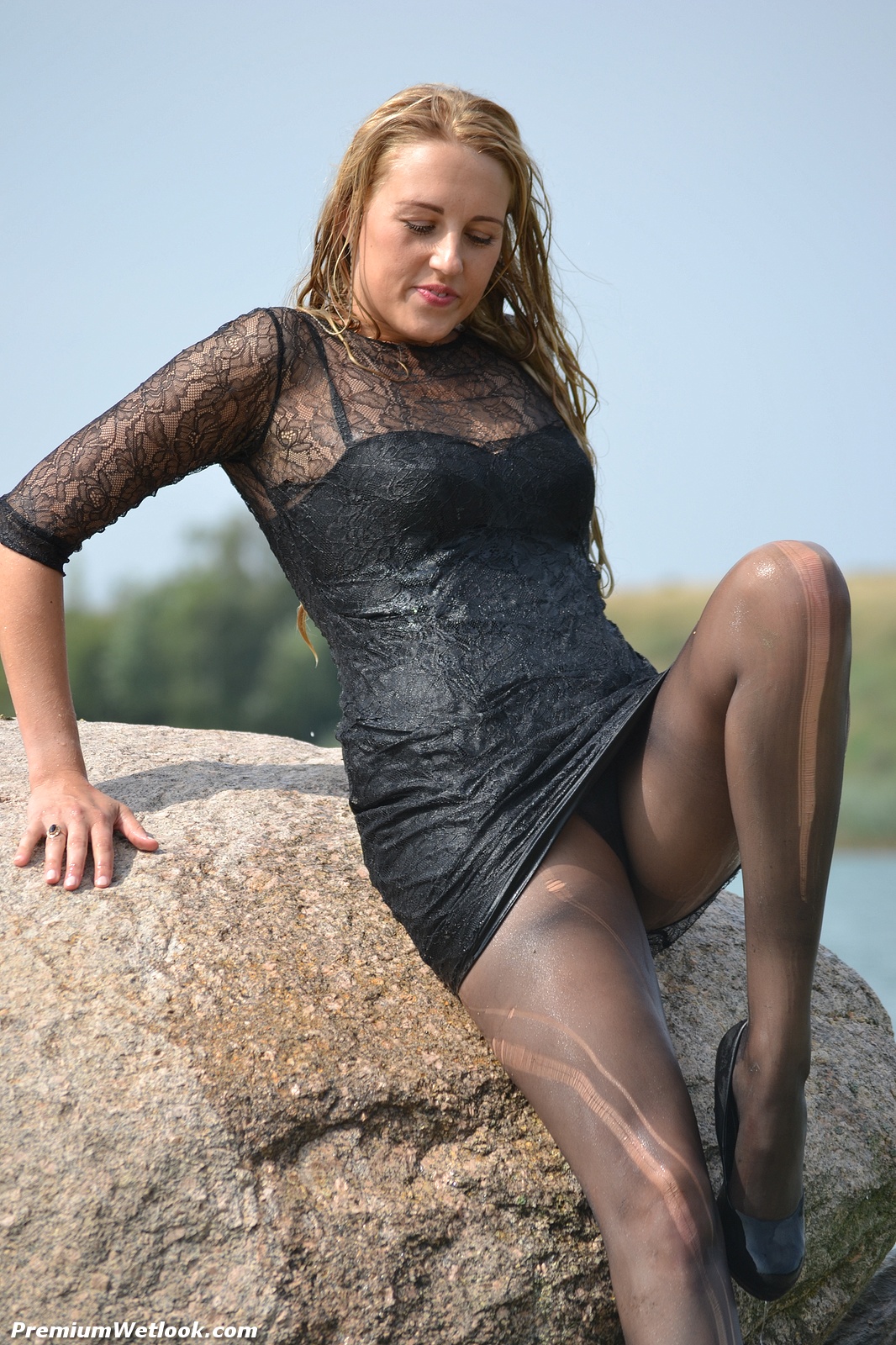