As Mark and his friends continued along the lake trail, he suddenly had to go to the bathroom. When he told his friends he had to step off the trail and go, one friend dared him to go in the lake. Mark, being one to defend his dignity, accepted, and quickly made his way to the edge of the lake. Mark pulled down the zipper on his pants, but as he did so, the ground under his right foot collapsed into the lake, causing him to lose his balance and fall into the lake. Mark quickly got out, to the sounds of his friends laughing, but he felt a strong tingling sensation building throughout his entire body. First, his black hair changed to a light blonde, and then grew out past his shoulders in long, flowing waves of hair. Mark then felt his face structure change, but he didn’t know exactly how. After that was the most embarrassing step, though, with all of the clothes he was wearing suddenly disappearing leaving Mark standing there naked in front of his friends. He then almost lost his balance again as his entire body shortened, taking him from 6’2” down all the way to 5’4”. He felt the hair on his chest, legs, arms, and the small beard he was trying to grow out disappear. His shoes change from a men’s size 13 to a petite woman’s size 7. He heard his hip bones crack as his waist thinned by seven inches, was his guess, and his hips widened by about ten inches, he thought. His fingernails grew longer, while the rest of his hand became smaller. His thighs plumped up, and became much softer and much more sensitive. He could, at this point, guess what his face looked like, and knowing that, his mind started to shift towards what would change next, knowing it would be one of three things. He got his answer soon after. His pecs began to swell as his nipples increased in size, becoming almost three times their original size. His pecs continued to swell, going past A cup, B cup, C cup, and finally stopping somewhere in the range of D and DD cup. His ass then swelled up, becoming much larger than before. His dick then got sucked up into itself, and his balls slowly shrinking until they were sucked up into his body. He then started to form a vagina, with him being able to feel the clit and labia lips forming. His penis hair became far shorter, to resemble a girl’s pubes. Clothes then started forming on his body, with a sports bra and relatively plain panties forming first. The bra felt simply erotic on Mark’s new sensitive nipples, and he gave them a soft brush with his new feminine hand, and loved the feeling of it. A tight athletic blue shirt formed on his skin, followed by a pair of gray yoga pants. The transformation now complete, Mark looked up at his buddies, only to see them staring at his various…assets. He gave a flirtatious smile to them. He had heard the female orgasm was much better than the male’s, and he couldn’t wait to find out. With him and his five friends, it would be the biggest group he’d ever been in. He thought it was a shame the change had given him these great clothes, because they’d all be off soon. With one friend’s dick, mouth, or hands on each tit, one friend’s dick in his mouth, one friend’s dick in his ass, and the last one’s dick or mouth on his newly formed pussy, and the five friends changing around, Mary, as Mark had decided that would be his name, she knew it would be the greatest sex she’d ever had. She then simply said to her five friends, “Whoever’s best at making me cum gets to keep me. Whoever’s worst gets thrown in the lake.” 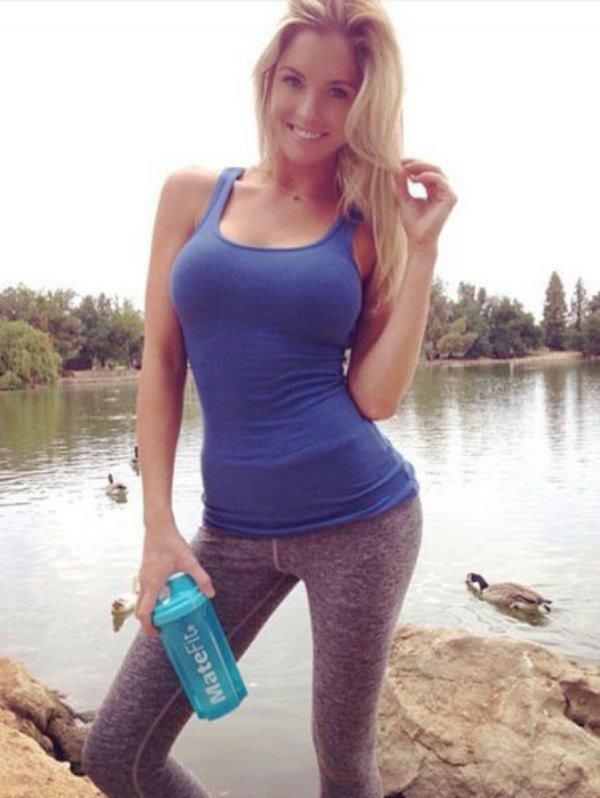