Henry love going to Bigguns, a local sports bar, and he would grab tits there too. He was reported several times, but the manager was a close friend of his, so he was never kicked out. Eventually, karma caught up with Henry though. An electrical storm hit the bar one night, and the lights went out, and Henry and a waitress were struck by the lightening. When the lights came back on, Henry realized his body wasn’t right, and looking down realized he had huge tits and was in the backroom apparently getting dressed for working there? How was this possible he thought.

His body came in smiling, and telling him somehow they swapped, and that she didn’t care. She said he could deal with be ogled and pawed at now, and she would be the strong man. She said no one would believe this happened anyway, so he would have to deal with it, and he couldn’t afford to quit, or he wouldn’t be able to pay the rent on her apartment and be on the streets. Being a busty hot blonde on the streets would not be good either.

Henry would now understand how it was to be treated like a piece of meat, and wouldn’t be able to do what he used to. As he served his first table, two guys grabbed his boobs, and when he told the boss, his friend, the boss seeing him as Cat and not Henry, and being friends with those to guys, told HER to deal with it or find another job. Now Henry would have to deal with being Cat, and experiencing all she put up with. 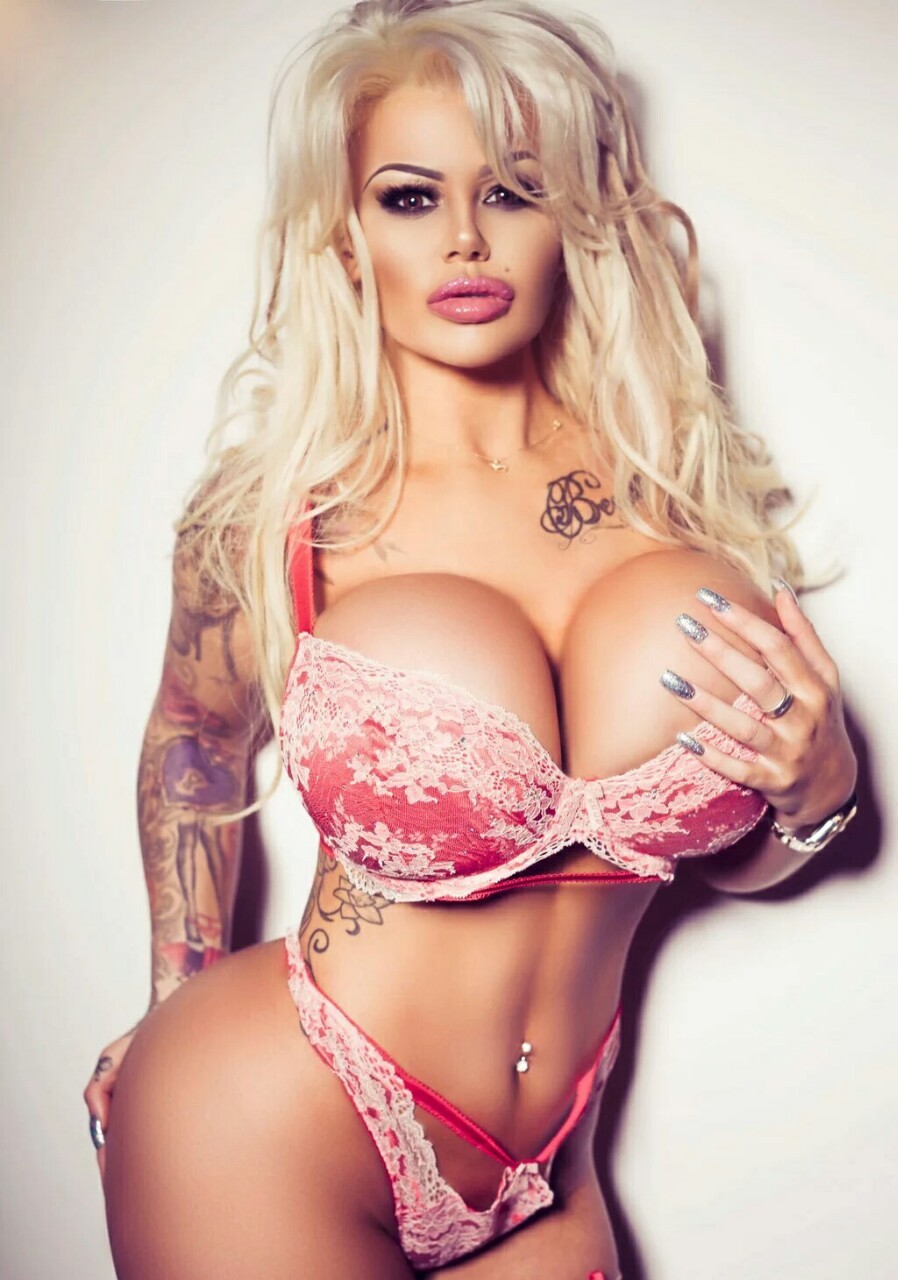