All Henry could say when he shifted into the curvy topless chick with the fuzzy ears was, “Awsem Bewbs!”

He shifted into the body for the Great Shift had taken hold, and he was now Felicia Lays. She was drunk, so now he was too entering her intoxicated body. He knew he was soft and curvy all over, but he was so drunk he couldn’t think straight either.

The next morning when he awoke passed out on a bed upstairs, he started to take in the reality of his new life. Just grabbing for the alarm clock, he noticed how different his hand now was, smaller softer, hair free, and long nails. All the muscle tone he had was gone, and he was just softy and curvy all over the place. When he got up he jiggled in places never before including his boobs, and huge butt. Even the hair freaked him out, he never had hair this long or this silky before, or this blonde for that matter! The next shocker was reaching into his pants to find a pussy. He nearly feinted, and when he yelped he grabbed his throat at the sound of his new voice, nearly scratching it with his long nails!

He found a mirror and looked at it a good long while, until the boyfriend of his new body walked in.

“Hey Felicia, they are talking about some shift all over the news. I’m ok, how about you? I thought we would go to a Star Wars convention today, eat at Olive Garden, see a new movie, and the fuck the night away? What do you say babe?”

“I ur um, well, I’m no… eh, I’m ok just hung over, you know a girl can’t hold her alcohol *giggle*. I’ll get ready I suppose,” spoke the new woman, for some reason going along with it like she wasn’t shifted.

“Here Felicia, wear this new dress I bought you, and these shoes,” her boyfriend Lee said smiling.

It was a long tie die sundress, with strappy wedge heels, perfect for spring.

Felicia thought to herself, “Eh, I like Star Wars, and the Olive Garden, plus movies and fucking. The only difference is I’ll be hot doing it, and on the receiving end during fucking, but why not? When in Rome.”

Felicia, started to love her new body and clothes and had a good day, except her feet hurt a bit at the end wearing the heels all day. Nothing her boyfriend couldn’t take care of, and rub her cute little feet. 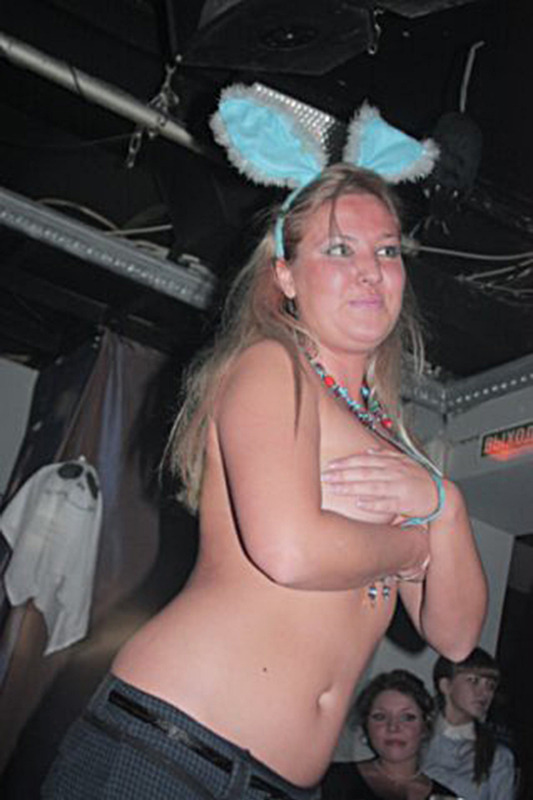