Max was at war with himself as he let Jack take another picture. He was only supposed to use his powers to fill in for his sister at school, that was the deal. Weekends he would be free to return to his own form. So why was he in a hotel room on a Friday night, in the shape of his sister, on his own?

“Come on, stop now.” Max said, giggling.
“Aw, but you look so cute.” Jack said, a grin stretching across his face as Max blushed. Jack was such a sweet guy. He is everything a girl could ask for.

But Max isn’t a girl. He is just supposed to imitate his sister while her leg heals. That way she doesn’t loose her scholarship. While his body may be that of a woman’s, Max’s mind is still his own male mind.

“You know, I really like those shorts on you.” Jack said, still grinning.
Max rolled over on his back and stretched out his long, freshly shaven legs.
“Mhm,” Max said, playing coy, “I know.”
Jack climbed on top of Max and started to kiss him, “but this top just has to go,” He said as he took off Max’s top revealing his pink lacy bra.

The war still raged in Max’s head, but was beginning to sink deeper down and less in the front. His judgment was clouded by pleasure, as he finally admitted to himself the truth. All these weeks, pretending to be Alison had changed him. He longed for Jack’s company and protection. He wanted to make himself look good for Jack.

And right now, as he was sliding his pink panties down to his ankles he wanted Jack.
All of him. 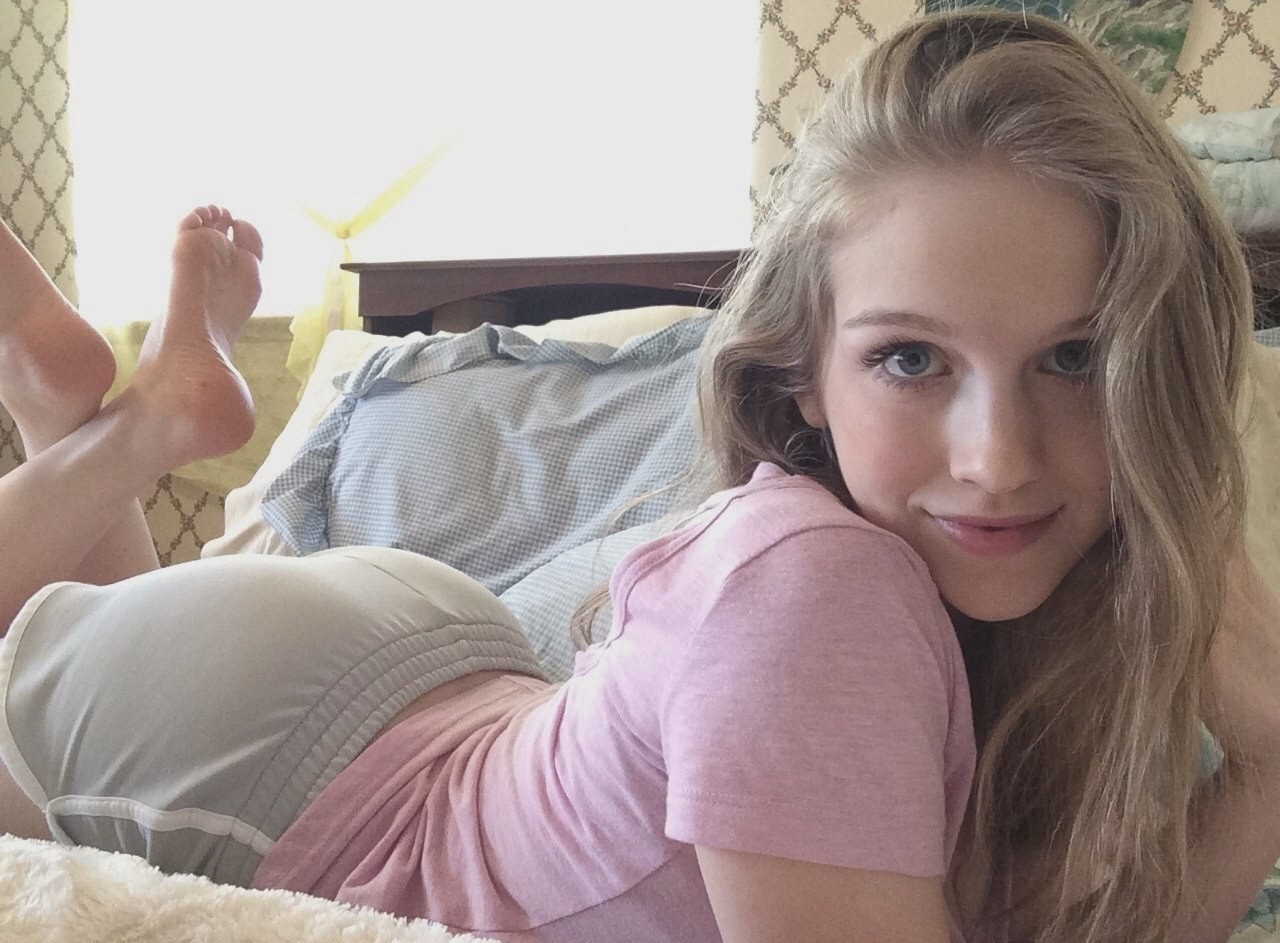