Robert was scared when he was cornered by a mysterious woman with a bow in the back alley. “What Do you want?” he screamed. “To free you sister” she replied. “You’re Crazy!” he shouted thinking he could stand up to her. Without a second thought she pulled the arrow to her bow and let it fly dead center. Robert felt his body change, a feeling of euphoria he never knew before. He felt his bones cracking but not in a painful way. His body fat moved to his chest and butt as he grew shorter. All his body fell off as he felt his face change. The last change happened as his penis withdrew into him, changing into a fully functional vagina. As this happened he felt an earth-shattering orgasm and with that his masculine mind disappeared and she truly felt like a scared little girl. “WHAT HAVE YOU DONE TO ME?” he/she screamed. “I have freed your mind, body, and soul; explore your womanhood then prepare to join the army” Danica replied. “I am not a woman, I am a man”. She replied. “I’ll tell you what, REBECCA, spend a week to adapt and you will see the joys of being a woman”. Rebecca ran home, scared to find out how much she has changed she decided to take a shower to see if it would relax her. As she felt the warm water caress her body, she felt her mind change. For the first time she felt free and alive. Here we see Rebecca as she has joined the army.

I’m taking requests, I apologize if my previous message might have discouraged you. I’m new to this and I am wanting to make this a good run-on story. 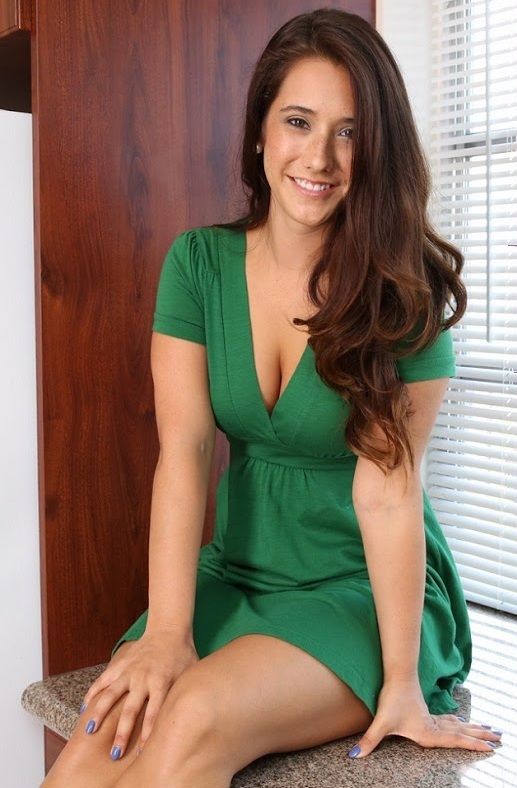 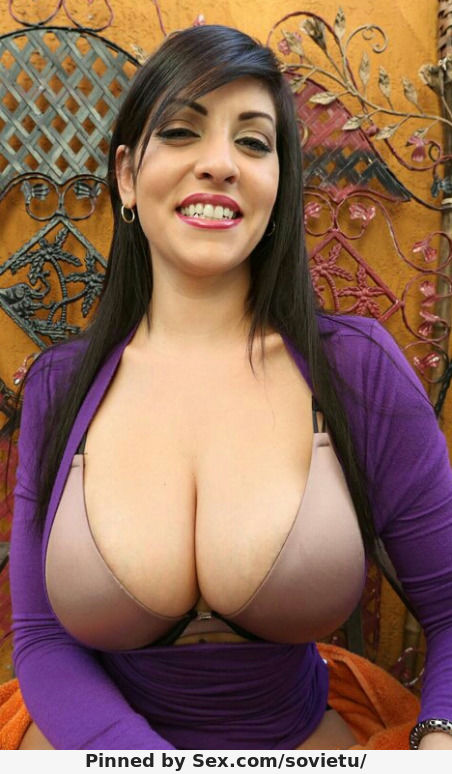 This is the new you 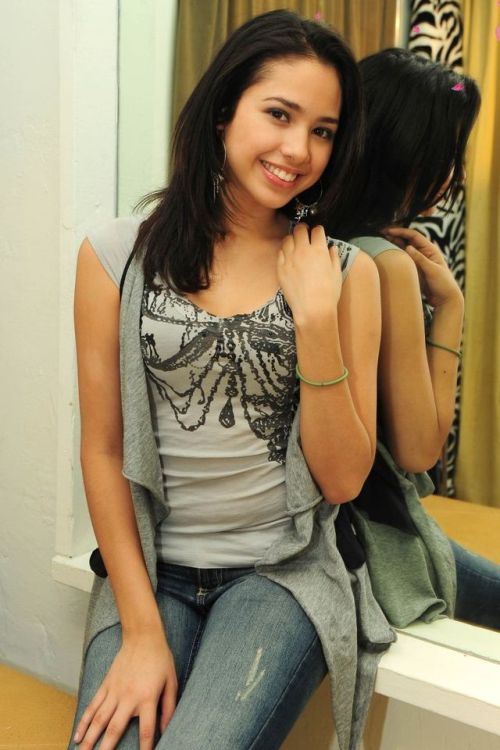 To my friend, A gift @Karen 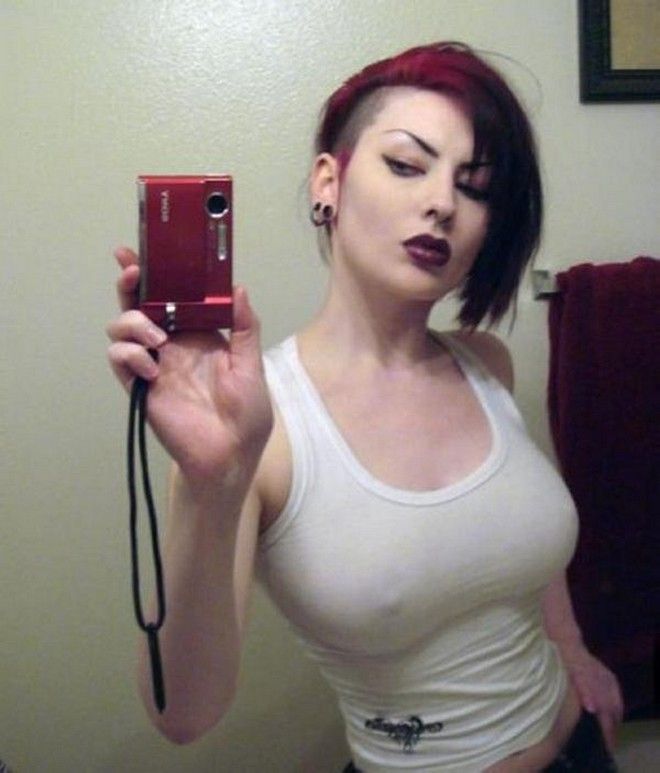