Where I Got Them Part 8

“I-I don’t know what that was…” Alyssa said to me through slight gasps. “But I liked it.” She smiled to me, and I gave her a small kiss on the nose. She blushed.
“I..guess we should get…dressed,” I stayed on the couch as she walked over to her clothes. I watched as she picked up her pants, and something fell out of one of the pockets:
The stone! “Where did you get that?” I said, leaping to my feet.
“The rock?” she asked innocently. “I found it in my front yard by this bird’s nest, and I thought it was pretty.” I walked over to the stone, and picked it up. It was fate. Finally, I had a chance to bring back my female mind.
Or…
I could make another wish. I had been having so much fun like this, why would I want it to stop? I could maybe have some fun with it though.
I whispered, so that Alyssa wouldn’t hear, “I wish Alyssa’s body would become a man’s, but her mind will stay the same.” I knew it would get to work instantly.
“Is it getting hot in here?” she said, sweating visibly. I could already see the changes happening in her body. Her facial features were getting rougher, her hair shorter, and I could tell by the look on that face that she was feeling it, just as I had. Thankfully she had left her pants off, so I could watch as her ass flattened, and her thighs went from fatty to muscular. Her curves faded, and she was starting to let out whimpers of pain.
“Wh-what’s happening to me?” she asked as her shoulders broadened. Her nipples had started to shrink, though she hadn’t noticed. Her wide, dark areolas shrank, leaving small, soft nipples in their place.
Then came her tits. Her DD-cups deflated, which was something she had noticed.
“My boobs!” she shouted as they approached C-cups. “What’s happening to them?! Why are they getting smaller?!” They were past B-cups now, and Alyssa was holding onto them desperately, trying in vain to keep them as they shrank below A-cups, and flattened into her new pecs.
“My boobs! They’re…go-aaahhhh!!!!” her sentence faded into a yell as her hands rushed to grip her groin. Quickly she pulled them back away to see what was happening, and I think the sight nearly made her faint.
Right as she had moved her hands her balls dropped to their new home between her legs, her dick growing slowly but surely just above them.
She, now he, looked over at me, but I wasn’t paying attention to his face. I may prefer a banging pair of tits, but the thought of getting that thing inside me, combined with my thoughts of my own body, turned me on.
“Come here, you,” I said, pulling my boyfriend in close. “How’s about you make the only pair of tits left in this room shake?” I reached down, and guided him inside me, knowing in that moment that this wish had been a great idea. 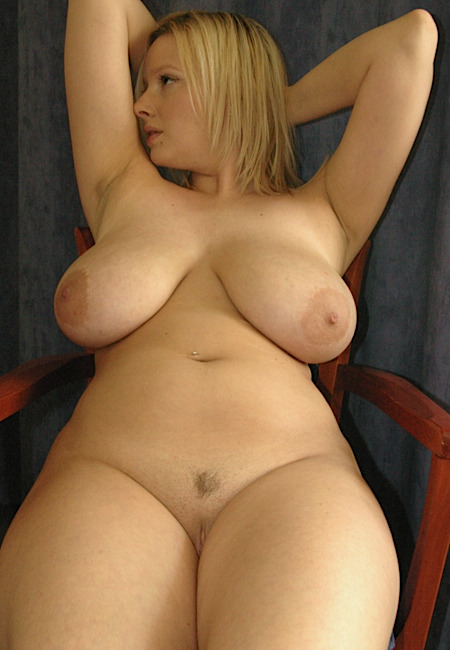