Jack and his friend were on a road trip, and unbeknownst to them, the Great Shift was only a minute away.  The Shift only had about a 1 in 10 chance of affecting people, so they wouldn’t have had much reason to worry either way.  Luckily for Jack’s friend, Ari, he hadn’t been affected by the shift.  Jack, however, was not so lucky. Read more

Long ago, in some far away medieval land, Ser Ferentus the Fierce was a violent knight of the realm, who had conquered much of the land for the King, and enslaved many an enemy soldier or peasant and damned them to a life of slavery and serfdom. The enemy forces were at a loss for what to do. They couldn’t oppose the barbaric knight; for he was like an army by himself. Nor could they compromise with the warrior, for he was a devout loyalist for the king. At a loss for options, they consulted the great sorcerer Derius, to take down this monstrous knight.
Derius spent weeks learning about Ser Ferentus, and discovered that the knight had a fat al weakness: women. The man frequented many whorehouses, spending many hours of the day with the most beautiful of courtesans, and Derius decided that this would be how he destroy Ser Ferentus the Fierce.
Derius disguised himself as a woman, and when Ferentus next visited the whorehouse after a great and savage battle, he instantly fell in love with the transformed Derius. Derius had become everything he ever desired in a woman; a beautiful slutty redhead who could make men erect with a mere glance. Ferentus knew he must have her, and ‘seduced’ the arcane sorcerer that night, wooing Derius until he could have sex with the lustrous maiden.
After they had done the act, Ferentus stood up, and began donning his armour once more, while Derius stood up, smiling, and kissed the knights chest. However, that kiss was not as innocent as iyt seemed. In a mere instant, everything changed. Derius became male, wearing the garb of a military commander, replacing the position that Ferentus had once had. While Ferentus became a nlithe and beautiful maiden, one that would only crave one thing- a man’s big, bulging cock! As Derius drew his head away from her teats, smiling, Ferentus’ mouth opened in a wide ‘O’ shape, utterly shocked, and as if by instinct, covered her breasts.
“What hast thou done to me, knave!” The once masculine knight cried, covering her new breasts, “I be a strumpet!”
“Yes. Thou art a strumpet; the one that thou lust desired!” The sorcerer chuckled, leaving the sobbing warrior to his fate.
Over the next few months, the Resistance took many a stronghold from the King, his knights and forces no longer as effective as before, especially with Derius in command. While the maiden that was once Ser Ferentus the Fierce accepted her new role, growing to love the feelings of womanhood, and the maiden was just as ferious with the men she would have once called the enemy as the warrior would have been on the battlefield… 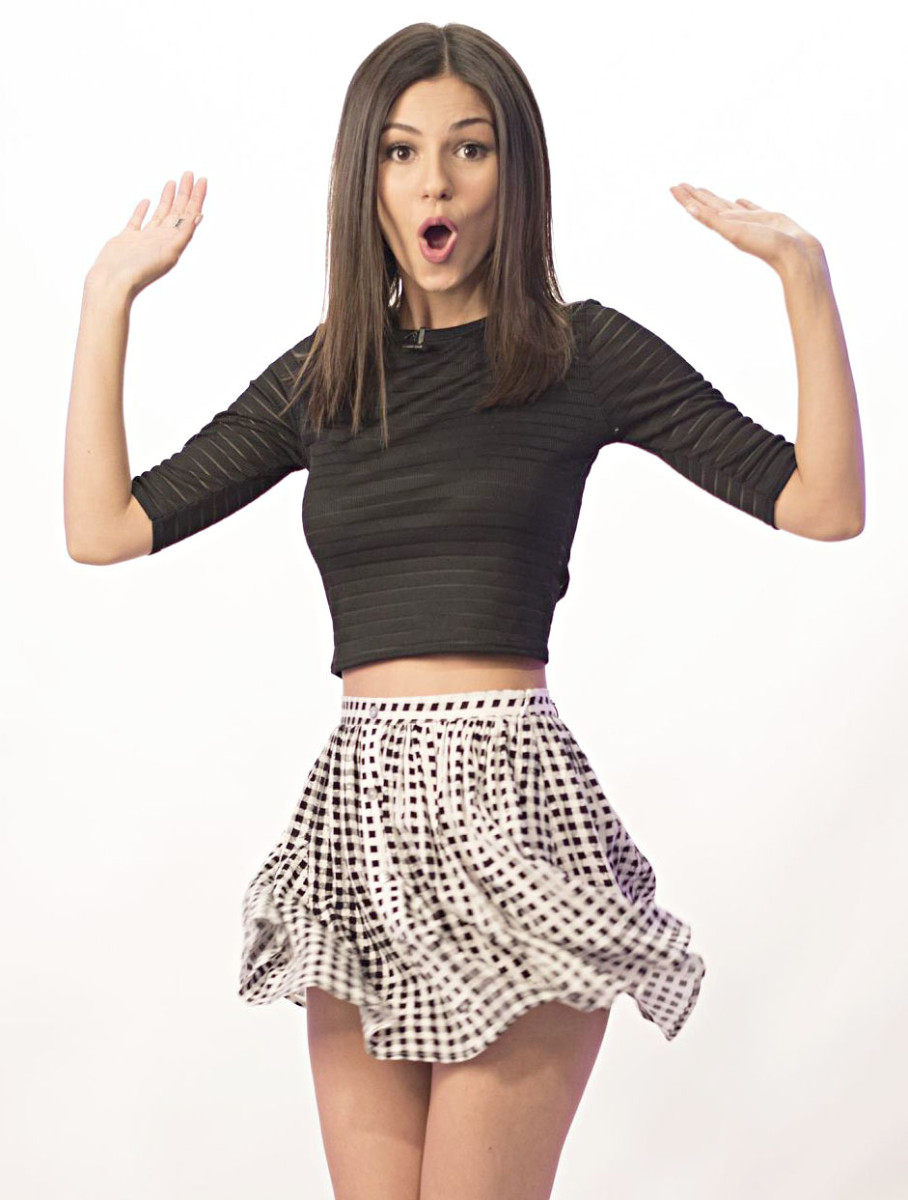 As the door of his bedroom creaked open the secret was lost. It was no longer a pastime that only he knew about. Now his friends knew and the whole world would soon. It is no longer his secret fetish that had gifted him so much joy but in fact a label that will forever be associated with his name.
You see, Norm never really wanted to be a woman. It wasn’t a childhood dream nor was it the way he wanted to live his life but he was curious. He was definitely curious. He was an obsessive reader of tg captions, comics and fiction. He just found the way the other half of the human race lived so interesting. So, when he was reading a lengthy tg comic depicting the story of a girlfriend who forced her partner to be female and an advertisement pops up about a new computer program he leaped at it.
It took a while to download. The slow internet speeds played a part in that as well as the fact that the download was huge. Eventually however it downloaded.
The program could change Norm’s appearance. Being the curious male he was Norm made himself a female. The first time he freaked out. It was so scary being shorter, having nothing between your legs and so forth so he swiftly reverted back to being Norm.
Norm didn’t try again for a while but he was still curious. He had so many questions. So he became a female again. This time was better. He still felt panicked in the body but he lasted an entire day. The majority of the day was spent groping himself and masturbating. He even sat to pee for the first time as a woman which was quite the educational experience. However, he changed back.
He kept on changing to a female when he got the chance. He even began using the computer program to give him clothing. He also used the program to give him make up and taught himself to become quite the artist. Norm found it quite the thrill to be a woman and whenever he had a chance in the house alone he would become her, the girl he had named Naomi.
Now as Norm in the form of the Naomi spun around to see that his friends had discovered his secret. The shock was unreal. It was so embarrassing. Here he was as a woman with a vagina, make up, long hair, a skirt, breasts and wearing heels. All in front of his closest personal friends.
However, they were very accepting. In fact, sympathetic. They were even tempted to try out the computer program themselves. Norm hopes they give in to temptation and join him in the joy of womanhood.

The website said not to sleep in your breast forms – but I thought their only concern was because weight could crush or POP them while sleeping. I was a light dude so I just ignored the warning. Sure enough when I woke up they were not crushed or popped at all. They felt strangely attached! I could feel the sensations of my nipples against my bra. I quickly ran to the mirror and ripped my shirt open to be greeted by a pair of beautiful breasts jiggling after the sudden jolt of exposure. My immediate thought was: they were all mine. Then came the heart dropping realisation. I still had to go to work today…