Swap of a Call Girl

Harry had an obsession with call girls, and so much so he wanted to be one. He got a body swap spell put on him at a shop down his street that had an old man in a robe in it. The spell would swap his body with whomever he kissed next, and would leave the person in his body asleep for an hour. This would be enough for him to run for it in his new body.

So Harry hired a call girl, and she was a hot blonde. He kissed her in bed immediately before anything else. Suddenly he was next to himself, looked over at his former body sleeping! It worked, he, no SHE was excited. She would have left right away before her old body woke up wondering what happened, but she didn’t. She grabbed her old dick and started sucking it! After she had a bit of fun with her old cock, she got up and left. She took the money from her former body for her services, and went to the call girl’s house to grab her some clothes for the road. She left the house and the country, going into Mexico. There she ended up making pesos instead of dollars, but she was free of her old body and life, and free to live as a call girl, which made her happy. 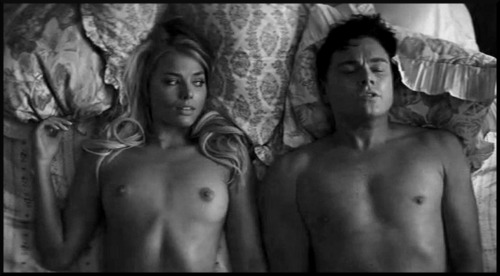