Janet, formerly Jake, wondered if this was a reasonable place to stop transforming.

The witch said that Jakes body would grow more womanly and sexual until she allowed a man to penetrate her. Aside from mixing some pronouns the solution was clear.

As Jake, he wouldn’t even consider gay sex; it was against his heterosexual pride. Then as his body became assexual, he still held out. Maybe it was stubbornness, maybe he didn’t want to live as neither one thing nor another, maybe he just couldn’t find a bed buddy.

Soon she was a plain girl, then a pretty girl. She could stop here, have a normal life.

Except now she wondered, ‘maybe I can be a little prettier. Just a little.’ 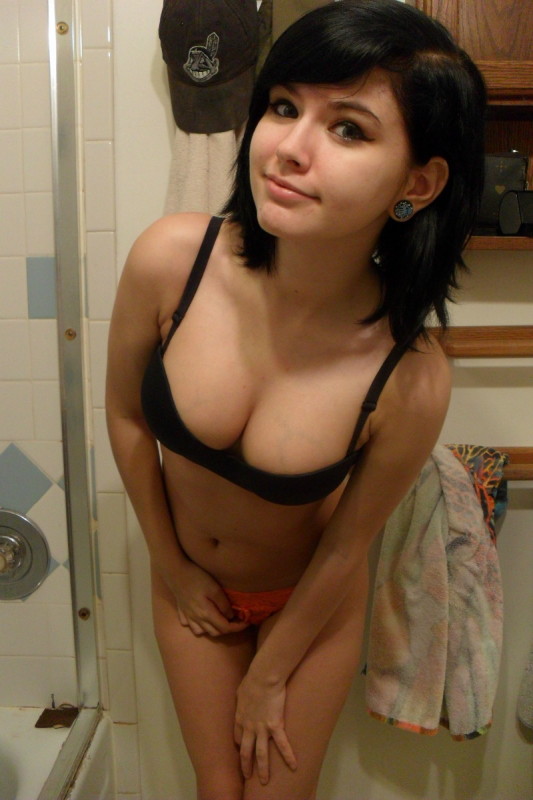