About 2 months after I had altered Anna into Poppy, I began to feel guilty. I mean Anna had hurt me, but my power had gone to my head, and I had dealt a punishment that did not seem to fit the crime.

I decided to go over to her apartment to try and make amends (albeit, at the time I was feeling very lonely). But I was not prepared for who awaited me.

“One minute hunk,” a sultry voice responded from inside, “I’ll be right with you.”

The door opened and immediately my penis shot up. What stood in front of my was not a girl but a goddess. Poppy had certainly posted some sexy pictures when she first started at her strip club, but after that I hadn’t really kept tabs on her. And that was definitely my mistake. The girl who met me at the door oozed sex.

I looked down to see her perfectly manicured toenails, glittery and silver and attached to petite feet. My eyes then trailed up her legs. Her never-ending, soft, smooth legs. I was almost totally hypnotized by how alluring her skin looked. My hand even began to motion toward her thighs without my realizing. But I snapped out of it when my brain was overloaded by her panties. Her BOWTIE panties, that just barely covered a vagina that was dripping liquid down the back of her legs. Continuing up her body, although I don’t know why I didn’t just stop at the bowtie, I saw her washboard abs and perfect curves. Her hips were perfect hands for a lover to hold onto. Then came, breasts that I swear looked bigger than when I had last visited Poppy. Maybe the bra heped with that. Never before had I wanted to suck on a nipple that much, but in that moment I could think of nothing else than running my tongue over those massive breasts. I had to use my whole body to restrain myself from ripping her bra off. I finally came back to her face, with make-up that would make Hollywood A-listers jealous, and of course hair! I had always had a thing for girls’ hair but this–this was on another level. How could every single hair be so perfectly positioned?!

My mouth stood agape as I processed this creature I had created.

Did she just giggle?!

Poppy came up toward me, grabbed my shoulders and pulled me into her apartment and then into her. My chest brushed against her breasts and I almost came right there and then.

“Dont worry sexy, I’ll give you the whole works.”

Before I knew it my pants we down and Poppy was taking my penis in her mouth. She When I looked at her crouched below me, I saw directly down her breasts. That combined with the aerobics she was performing with her tongue sent me over. I came faster than a man can be proud of and straight into her mouth. SHIT! I thought.

“Mmmm,” she cooed. “That was a little fast, but that’s ok. I know how to get your buddy standing erect again. I’m not done with either of you yet.”

I’m not proud of it, but I blacked out for a few moments because of the ecstasy of it all. When I came to, Poppy was in the other room, putting on a dress to go out.

*giggle* “What do you mean silly. Ever since you gave me this body, I thought you would come back at some point for your payment. So i gave you a free session.”

“A free session…as payment. For what I did?”

*giggle* “Jeez Tommy, you’re not catchin’ on too fast are yeah? Did I squeeze you too hard? I wanted to show my gratitude.”

“Duhhh! I mean I didn’t realize it before, but back when I was still Anna, I was boring. I said that I studied hard and had good values, but that was just a bunch of crap. I was just putting on the good girl act because I wasn’t hot enough to compete against cheerleaders. Fucking bitches. So instead I had to hang out with losers like you–“

I cocked my eye at the comment and she immediately changed course…sort of.

“–well losers that looked like you, you know? but know, with this body, I am the hottest girl around. I am a winner. And I can get any guy around. So yeah, thanks! Gawwdd, I never thought it would feel so good to be so wild, but this is amazing. Even a small dick like yours drives me nuts!”

*giggle* “Na-ah Tommy, I said you get one free session. If you want more, you need to book me at the club, and I go for 800 an hour.” With that, she walked out.

Gahh, that was it! I hadn’t punished this girl, I’d only brought out her worst traits. Even though her physical appearance was probably perfectly tailored for me, if the personality on the inside was nasty, it was a waste. After that, I knew I had to change someone who was good on the inside if I was ever going to find/make my dream girl. 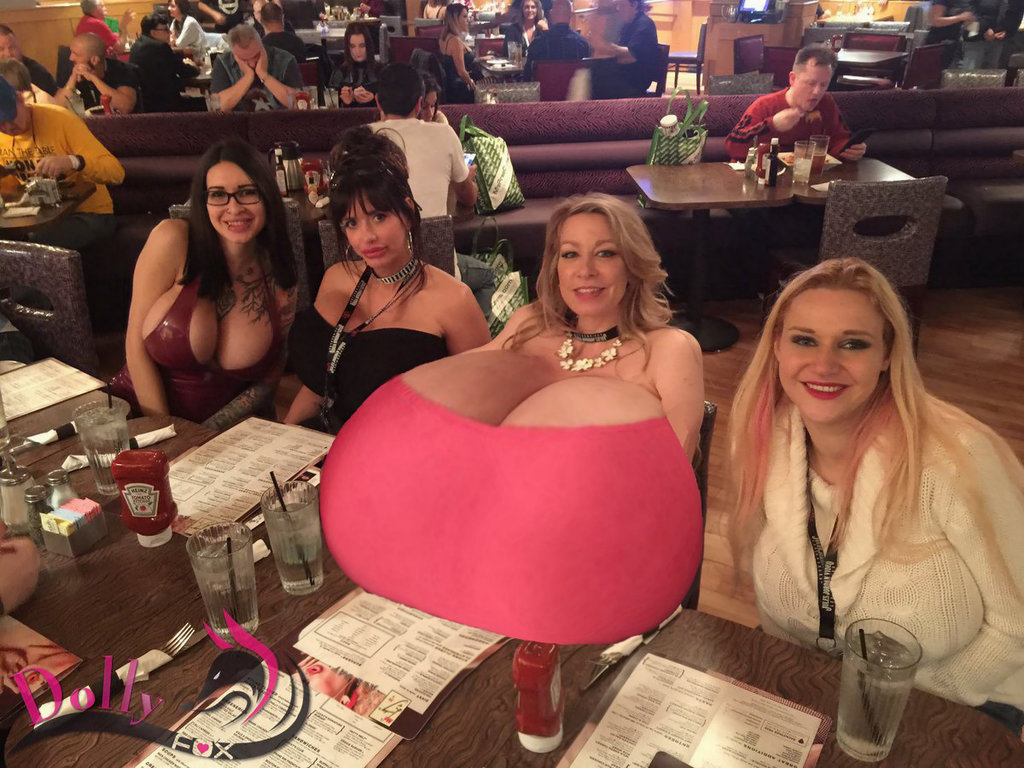 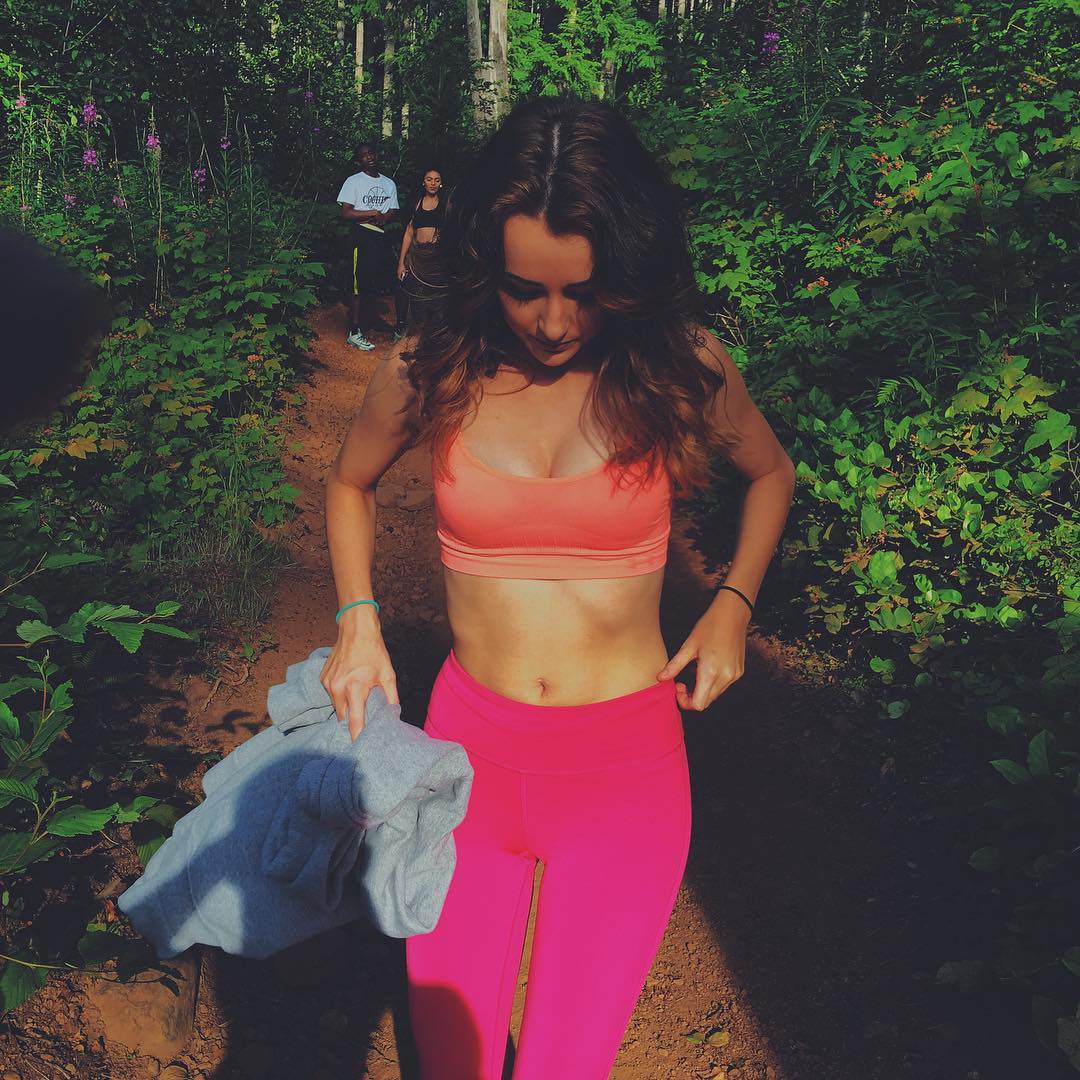