I could hardly believe that I was chosen for the game test of the new HDVR Pokemon.
HDVR is a new entertainment system that can be imagined as the virtual world in the matrix.
HDVR is still in development.
But there are always times again wanted people to test the system and when announced as a long-term test for the planned Pokemon game I applied.
After a few days it was time and I was picked up at home and driven to the facility where the HDVR consoles and the other 49 testers.

After a short briefing in the HDVR Console I get digitalisirt.
I was now in the virtual world of Pokemon.
First, the world seemed no different from the real world.
Until a professor came up to me and asked me if I am familiar with playing Pokemon.

I quickly said yes and quickly dialed my starter Pokemon.
The professor said something, I did it not been listening because I already imagined me what I do will.

It played out like almost every Pokemon game except the always different players on the way ran with which one could fight.

I had now a Blastoise. When another player challenges me to fight.

I accepted the challenge.
He chose a Pokemon I had not known.
I took my Blastoise.

The fight starts and his pokemon haunted slime on my Blastoise.
I ordered Turtock Hydro Pump einzuetzen.
It hit and immediately defeated the other Pokemon.

The other players laughed briefly and apologized that he has made my Pokemon dirty.
I said not so bad and wanted to wipe the slime off.
But when I touched the slime I felt like my hand was pulled into the Blastoise.
I desperately looked the other players at the just laughed while I am more and more with my Pokemon merged.

After we have merged painful I stood there half-human half-Pokemon.
But that was not the worst I had to even the gender of the Pokemon, which was female.
Surprised by what had happened, I looked at my now new boobs.I could hear a loud laugh. Then I felt that something hit my boobs and landed on the floor beside me.

It was a pokeball. The immediate einsaugte me into the inner.
Overwhelmed by the new feelings I knew not what to do.
The walls were blinking red until I was a muffled click to listen.

I knew I was now caught in the Pokeball.
Only after a quick moment I was thrown from my new house.

I saw the other player and tried to attack him but could not.
He was the anger seen in my eyes and began to explain to me what happened.

He said that I now a Pokemon would with human minds. But because I’m a pokemon me submit to my Treiner.

Then he ordered me back into the Pokeball.

Since I’m fighting for him. Because of my strength and my intellectual superiority I won every battle.

After some time the test was terminated and I was rematerializes.
To my surprise I was still a Pokemon as in the HDVR world.

I wonder what now probably comes next 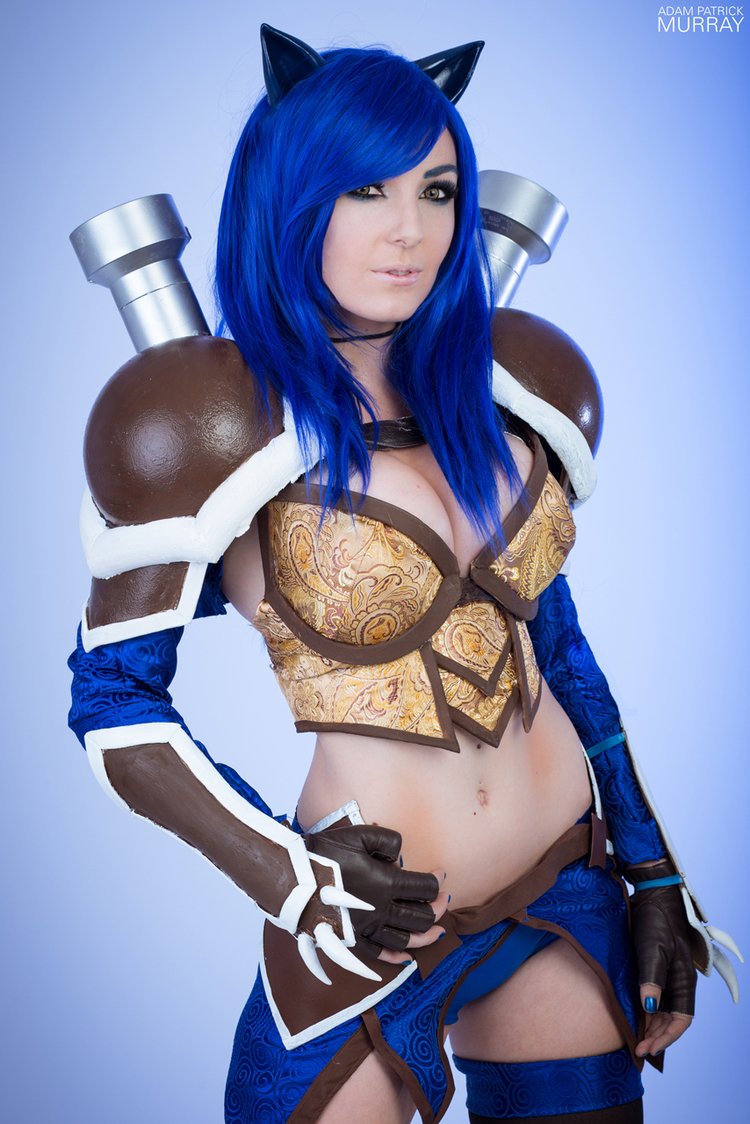