“Shit!” thought James as he began to come to grips with what had happened to him. The note by the bed had been written in his – well his old handwriting. He tried reading it again hoping it would wake him up from this nightmare.

Hi James. By now you’ve probably noticed the changes we made last night. When we met at the ice cream shop, I thought you were the most charismatic gentleman I had ever met. Apparently, so did your wife 5 years ago. After she confronted me for being a homewrecker, I figured you would be next in line for her rage.

But your sweet talk charmed her back into your arms – and you had the gall to call me again! A woman like that doesn’t deserve a man like you, so I think I’ll take her for myself. I bet you wish you had found out I was bi sooner. I guess now you’ll know all about it!

James tried to think of a way to fix the situation, but he kept getting distracted every time he looked down… 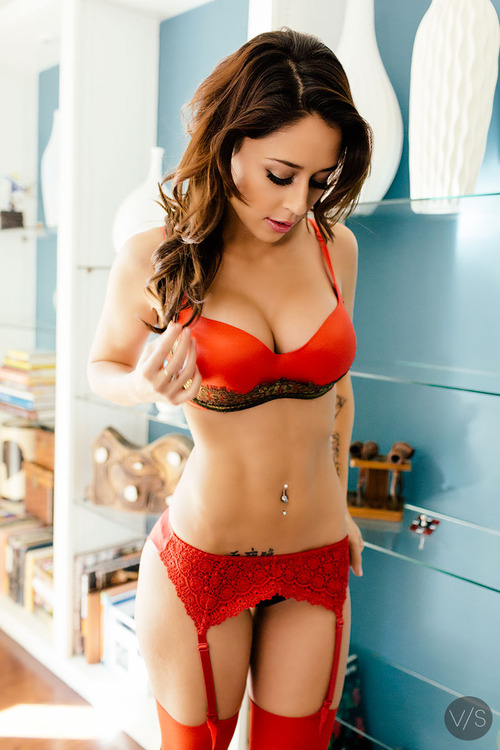