Ted was now Jackie Cox after they agreed to a body swap at the Swap Clinic. All swaps were permanent, as another would kill the patients. Ted didn’t regret his decision, however, and was smiling as he pulled down what was now his red dress, to see his new pert boobs, that didn’t even have a bra over them! He also found he had no underwear on either, and began to text his friends on his new cell phone he got with her body.

He wanted to hang out with his buddies like before, but somehow it would be awkward now as he, no SHE would find out later, as they would look at her in a whole new light while out at the mall.

Glen said to the new Jackie, “We used to go out here to the mall to find hot chicks, and now you are one of them! This will take getting used to, and we’re not even sure some of the guy things we say wouldn’t offend you now that you are a chick.”

The new Jackie replied, “Shut up Glen, you are the hottest guy of the bunch, and if you want to find a hot chick at the mall, you have one standing here with you. This is a bonus as we are already friends. Now get into the bathroom stall of the men’s room, I’ll sneak in and we can have some fun.”

Glen was stunned, yet excited, his boner grew exponentially, as his and Jackie’s other friends became jealous, and Jackie noticed this, “Hmm, if you guys can find a large enough stall, I’ll do you all!”

Now they felt better, and Peterson, and Dickson dashed for the men’s room too, pushing Glen aside to find that large stall. A guy was in there shitting, and they pulled him out while his pants were still down, and kicked his ass out of that stall. Glen said the guy better get out now, and he did running in panic as he pulled up his pants.

The dudes locked the stall door, and there was Jackie, with her buddies in a whole new way, a chick with three of her friends, a chick with three dudes basically. She would be known as a slut if anyone found out, but she didn’t care, this was her body now, and she was going to do some fun things with it!

She sucked Glen while stroking Peterson and Dickson, until finally Peterson laid down and shoved his cock into her Jackie’s ass, while Dickson shoved his into her pussy, so now Jackie had all three holes filled, and she loved it. She was having fun hanging with her pals, but in a whole new way. 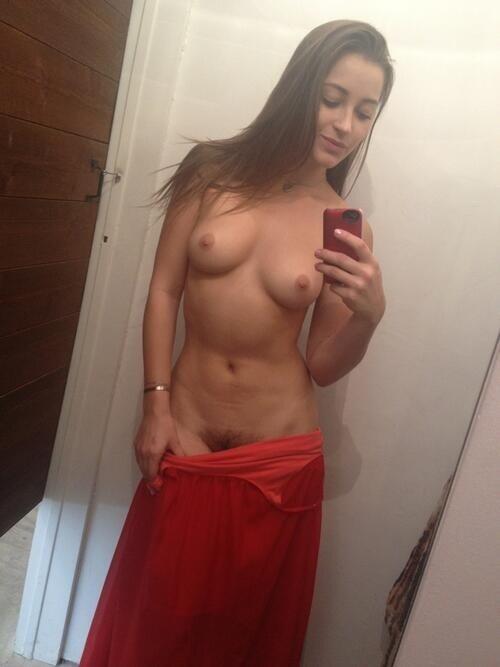