As the water ran down Mark’s body, he began to feel weird. His body hair was all falling out upon contact with the water, his skin becoming smooth as it does.

He tries to escape the shower, but fumbles with his changing hands as they shrink down becoming more feminine. His chest beginning to swell.

He moves his hand down to his cock, trying to keep it from changing too, but it just shrinks down into a sensitive nub that (s)he starts rubbing as a slit forms between her legs.

The transformation finishes, nothing is left of Mark but in his place is a naked bimbo slut named Mary. She pushes the shower door open and leaves the house to join her sisters.

It was later discovered that the bimbo virus had entered the water supply, but by then it was too late. 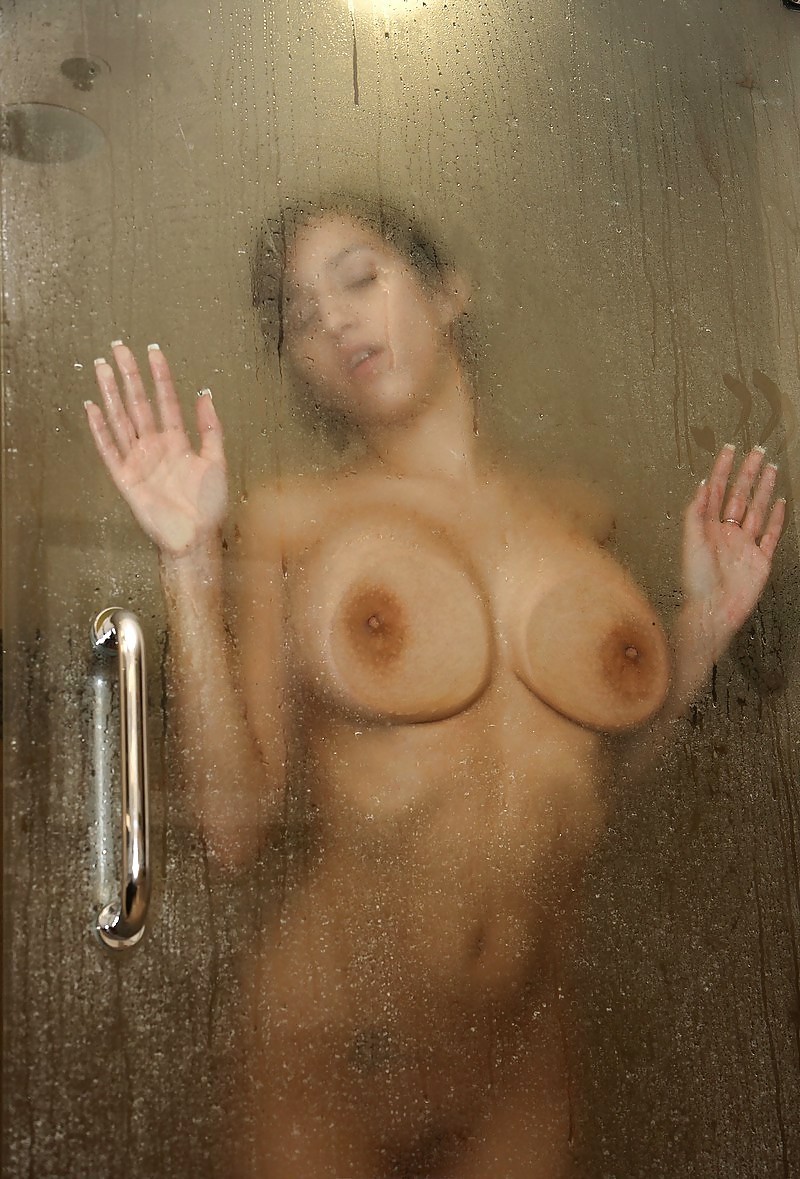