“How did you get your big brother so…little?” my sister’s best friend (right) said, looking down at me.
“It was pretty simple,” my sister said, coming over to look at me too. “I found a spell that would make it so every time he came, he’d get smaller, but my boobs would get bigger.”
“Ooh, is that why we’re topless?”
“Yes. The spell will extend to anybody within a certain distance, and you’re within that now. Are you ready?” Her friend nodded, and I could only frown. Within moments they were fondling themselves, trying to get me to cum. My sister knew I had always had a crush on her friend, and seeing her topless had already made me hard. Now that she was squeezing those perfect tits I could feel pressure building. I thought about holding it back, but then I thought about her breasts getting larger, and maybe larger still…
Thinking about that did it. I shrunk about another six inches, and I could see my sister and her friend growing another cup size.
“Wow!” she said. “It really worked!” She shook her new larger assets, and I could already feel myself getting hard again.
“Looks like he’s ready for another round already,” my sister said. Her friend picked me up, laid down, and sat me down on her new boobs. It was like being in a bounce house. I couldn’t gain any footing, so I sat down against her nipple, sinking slightly into her warm titflesh.
“Come on,” she said. “Make them even bigger…” 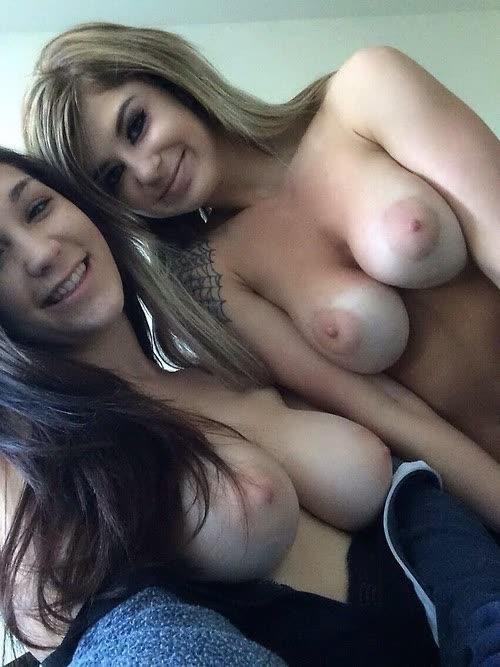