*This is part 2 of the story, please read part 1 for context here

Several people had already been selected as I was standing at the front of the room waiting for one of the achievers to select me when my friend Ben was called up, I was hoping that he would choose me.

Steve and I followed Ben back to his desk while the others were selected, after which the class was ended early and we drove back to Bens house, as we got into the car Ben made it so I could speak freely and we teased Steve about him going from jock runner to busty maid. We headed straight up to his living room for the change.

Ben: “Right, so I’ve set it up in a way you might enjoy. Aside from the obvious stuff I’m also making her bi and will love and obey you completely.”

Ben pressed the button and Steve started to glow, a few seconds later there was a girl in a pink bikini with a huge smile on her face and an amazing body. With a smile on his face, Ben went to work on setting me up and pushed activate, I felt a shock pass through my body but I didn’t change.

Panting heavily, I looked down at my new body and found that I was wearing a very American bikini, not to mention that my new boobs looked bigger than Steffs.

He was right, I was a female version of myself but something was different. I looked at Steff and smiled, I still found her really hot but one thing that Ben never mentioned was that I’m now addicted to the taste of his cock. 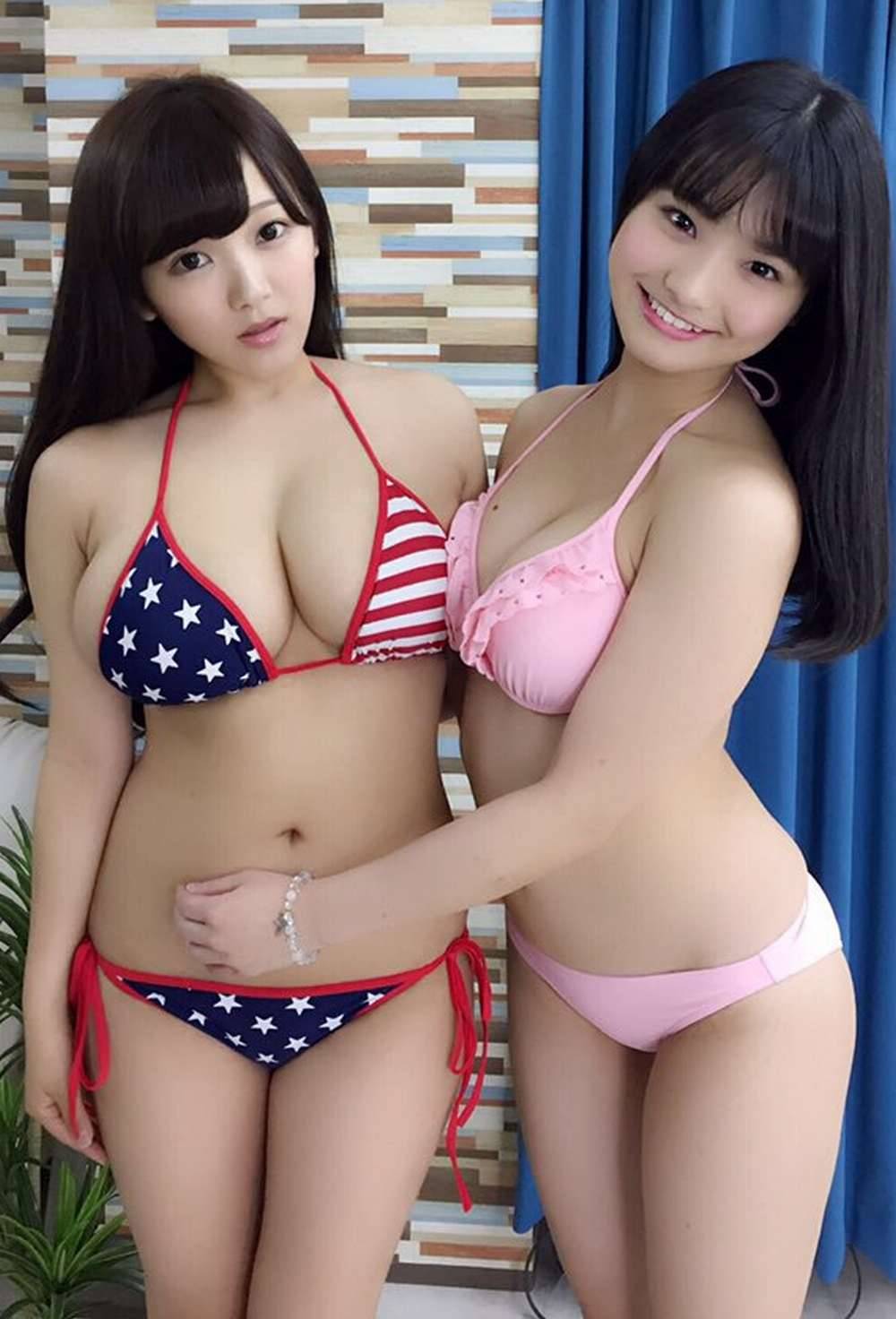