John stared admiringly at the woman standing before him. She was perfect. No one could tell that she was one of the new sex robots. Well, except for the cold dead eyes. But John was going to change that soon.

The sexbots were highly illegal and only available for purchase on the black market. John had specifically purchased one without any programming because he intended to do something even more dangerous and illegal – transfer his mind temporarily into the empty vessel. He had always wanted to see what life was like for the other gender.

And if I am going to do this I might as well be a looker, he thought as he examined the beautiful model before him.

As he finished transferring his mind, he looked down at his old male body laying on his bed. The seller had assured him that his human body would be fine. To everyone else it would look like he was sleeping in some kind of coma.

The world seemed so strange through his new eyes. It was like looking through a high definition camera lens. But his body felt very real and sensitive. The designers had made the skin feel real and thousands of electronic sensors simulated pleasurable nerve endings so the robots could react appropriately to their partners. John gently massaged his new body, awash in the pleasure he felt by the gentle touch of his delicate slender hands. He found himself getting aroused not only by his new female body, but also his old male one. He felt an urge to touch it and stimulate it as well.

The thought unnerved him and he quickly left his room and entered the living room, closing the door behind him. He was still very excited, but at least felt a little bit more under control. The libido programmed in these robots was very high and he would have to be careful when he went out in public.

Wait…. it shouldn’t have any programming left, he thought. Maybe this was a bad idea. I better reverse…

The door to his apartment opened and his roommate entered.

“Cool! John got a sexbot!” said his roommate.

No, thought John. This isn’t right.

But when he fought against the programming it made his head hurt. And when he gave in, it felt so good.

“What is your command …. Master?” John heard himself saying, as he sashayed up to his smiling roommate. 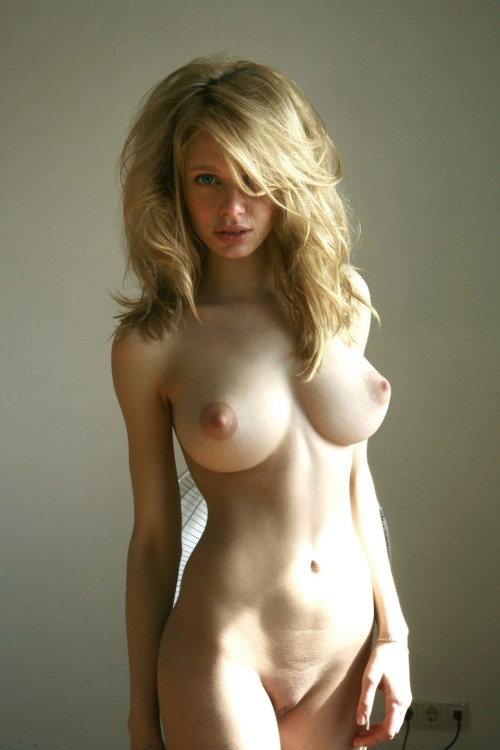