This story is based on a request by ivorydawn. If you have any requests feel free to post them in the comment section.
————————————————————————————————————————–
May 4, 2015
Left alone, Charlie could do nothing more than stare at his breasts, as he couldn’t move his eyes. There was something, abnormal about them. They weren’t just flesh, or rather stone now, they looked more like a liquid that was frozen in time.
An hour passed. And another did. And another…
“I’m back!” Agatha exclaimed and quickly pointed her wand at Charlie’s forehead. “I am so sorry Charlie. I…lost focus during the enchantment. It was supposed to transform you into a woman. Clean and simple. But I lost control over it and you… began to meld. I had to do something our you’d be a pile of goo on the floor. However I’m quite sure you’re stable now.”
“You…!” Charlie shouted, while pointing a finger at her during the first moments, when he noticed something wrong. Well, multiple things wrong actually. His voice was female now, his skin turned for some reason dark and his whole body felt very jiggly. The oddest things though, were his breasts. They still weren’t entirely solid and moved like a slow-motion replay of a motion he had done a few hours ago.
“I… This shouldn’t happen. I have waited long enough.” Agatha said, apparently commenting on Charlie’s breasts.
Curious about what would happen Charlie touched his breasts with his hand. A soft feeling. Then he went full into the semi-fluid mass that were his breasts and went down to his knees, moaning. His hands in his breast-form triggered his most intense orgasm yet.
“Charlie! Concentrate!” Agatha shouted at her brother. “First, I have some clothes for you. Second, apparently you’ll have to wear that bra until your breasts are finished. That shouldn’t be a problem for long though, as we want to exchange your body with that of Georgia anyway.”
“Wait, what was this all for, then?”
“Well, you need some things from Georgia. I just transmuted your form into that of a random girl, but if you want to copy an existing person you need more specific items. Like hair. You just need this form to get into the girls looker room and steal some stuff from her.”
“What? I can’t just steal from someone.”
“You are trying to steal their body!”
“Fair enough. I’ll do it.”
“Okay, I’ll give you a list of items.”
Charlie nods and Agatha leaves his room.
“Err, Agatha, one thing, how do we avoid Mum and Dad learning about this?”
“I cloaked this room. They won’t be able to enter it and no sound can leave it.” 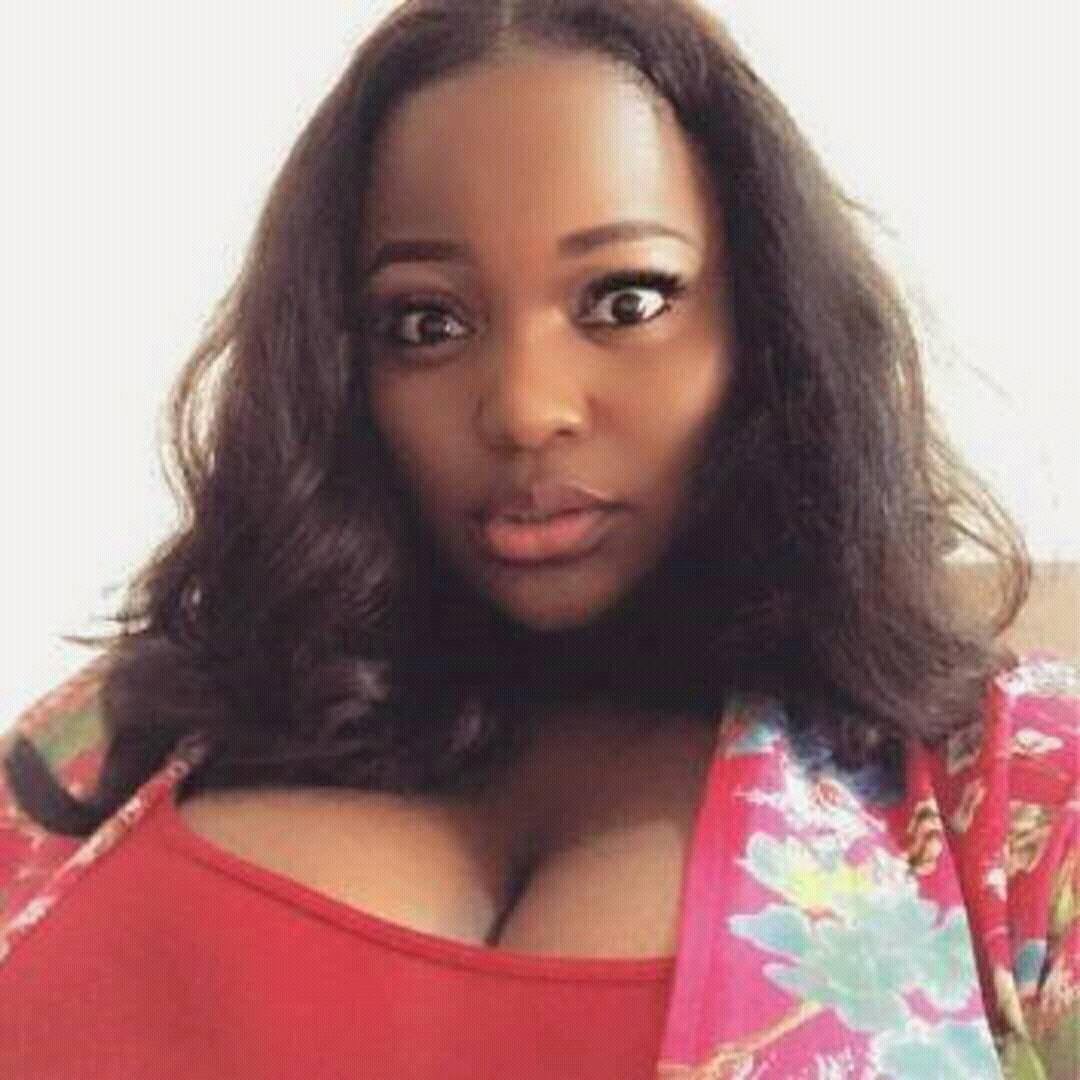