The XChange Device allowed people to travel fast, by swapping bodies across great distances. Other purposes for it were implemented later, for people with their own private machines. Carl was cheating on his wife Leona, and she was pregnant. He had plans to leave her before she had the baby.

Leona found out about this, and got her friends XChange Device working at her house. She got Carl knocked out at a party her friend, Jana, held, and put him in one of the chambers, while Leona got in the other. They activated it, and they swapped! Jana awakened Leona while, Carl was pounding on the chamber door to get out, stunned to be his own girlfriend with her massive boobs.

Leona as Carl, came to Carl in the chamber and laughed at him, well her, “Carl, or should I say Leona now? I’m leaving you. You were going to leave me while I was pregnant, and now I’m doing the same only you are the one pregnant now. Enjoy those boobs too Leona!

The brand new Leona screamed, but was for now use. Carl would now be the one left holding the bad so to speak. 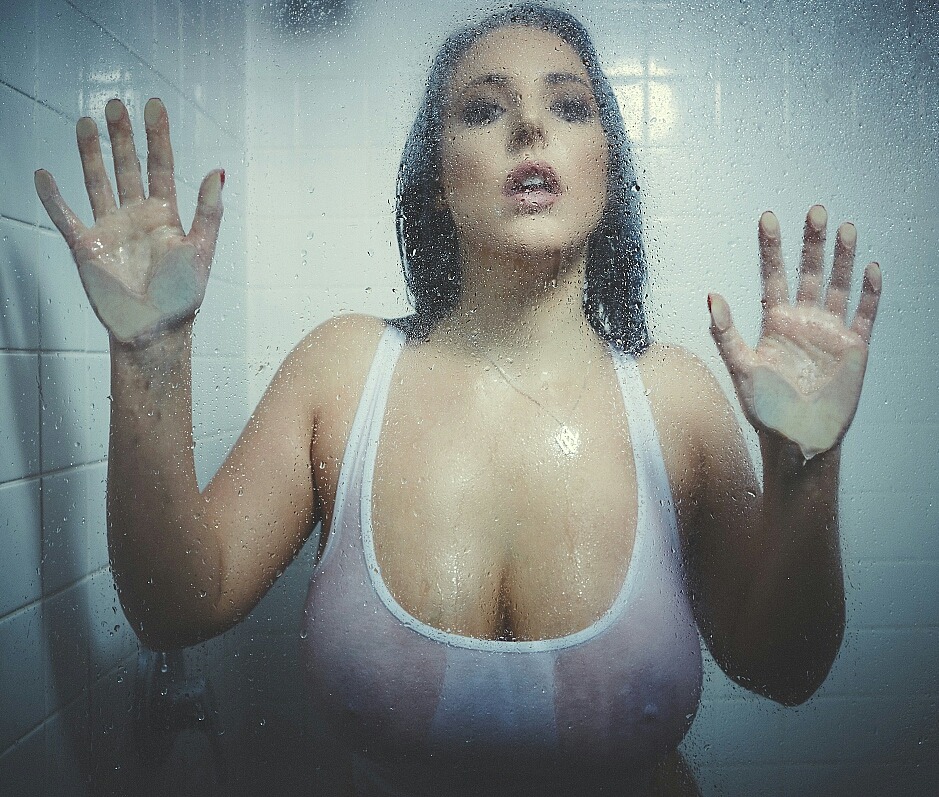