Rick was still examining and trying to identify the strange gold coin his roommate Jake had found on the ground. It didn’t look anything like the coins in the US and after googling coins from different countries without finding any matching results, Rick was tired and said he’d take a quick shower.

Jake held the coin in his hand, thinking he’d do research but started procrastinating. He began daydreaming about the perfect girlfriend with two requirements: brunette and a big butt. He was too deep in thought to notice that the coin had begun to glow and dissolving right in his hand.

Once Jake snapped out of his daydream, he noticed the coin wasn’t in his hand and would’ve started to look for it if a female shriek coming from the bathroom hadn’t caught him off guard.

After rushing to open the door to the bathroom, Jake was greeted by a familiar sight he had seen in his dreams. The perfect woman he had imagined about was there, completely naked, and with a horrified expression on her face. Maybe ten seconds passed before the silence was broken by the woman claiming to be Rick. Jake recognized the tattoo on the side of the woman’s stomach as the same tattoo Rick had gotten almost two years ago. Jake and Rick would never put two and two together and figure out it was the coin they easily forgot about that caused this change. 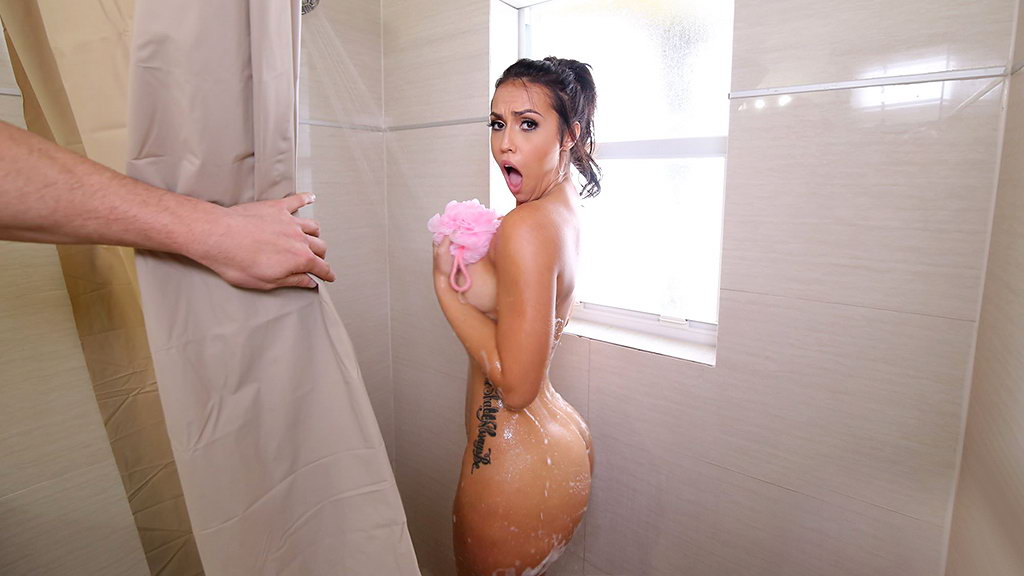