My best and life long friend Max was the lead guitarist in a rock band that was gaining a lot of attention and popularity. The lead singer was a young woman by the name of Hanna. Hanna is very attractive and sexy with thousands of followers on all the social media.

Few days before a big concert, Hanna elected to quit the band for a simple married life and raise a family.

Max and his band was feverishly looking for a replacement for Hanna with no prospects. She had a look and sound which they can not replace with ease.

I invited Max to my condo in hopes I could take his mind off the impending failure of his band. After a few drinks he started to breakdown. In a futile attempt to be supportive, I told him if there was anything I could to make things better I would.

He slowly regained his composer and asked me if I really meant that. I told him I wouldn’t said it if I truly didn’t mean it. He got a smile on his face and reached into his pocket and pulled out a small jade looking crystal vial. He handed it to me and told me to drink the liquid inside the vial. I must have had a very confused look, because he kinda snickered at me and just said, trust me.

I did has my friend asked and that is all I remembered. The next thing I know, I’m waking up with my head in Max’s lap with in brushing my hair out of my eyes, which should not be possible since I am balding. Then like I was struck by lighting, I jumped up and it hit me. Somehow I had become Hanna or at least a exact copy. I was in total panic mode and when Max finally got me to settle down. He explained the serum I drink would only work in someone who was willing and honest about changing or in my case will to help in anyway. He went to explain he got it from a old man in a off path store while on tour and how he bought it has a gag. But with everything happening he had nothing to loose.

I slowly have excepted my life has Hanna and do enjoy performing along with all the attention. The real Hanna is glad to be out of the lime light and even helps me with my voice, learning the songs and more important teaching everything I need to know about being a woman. I gotta say,
bonum vitae est. 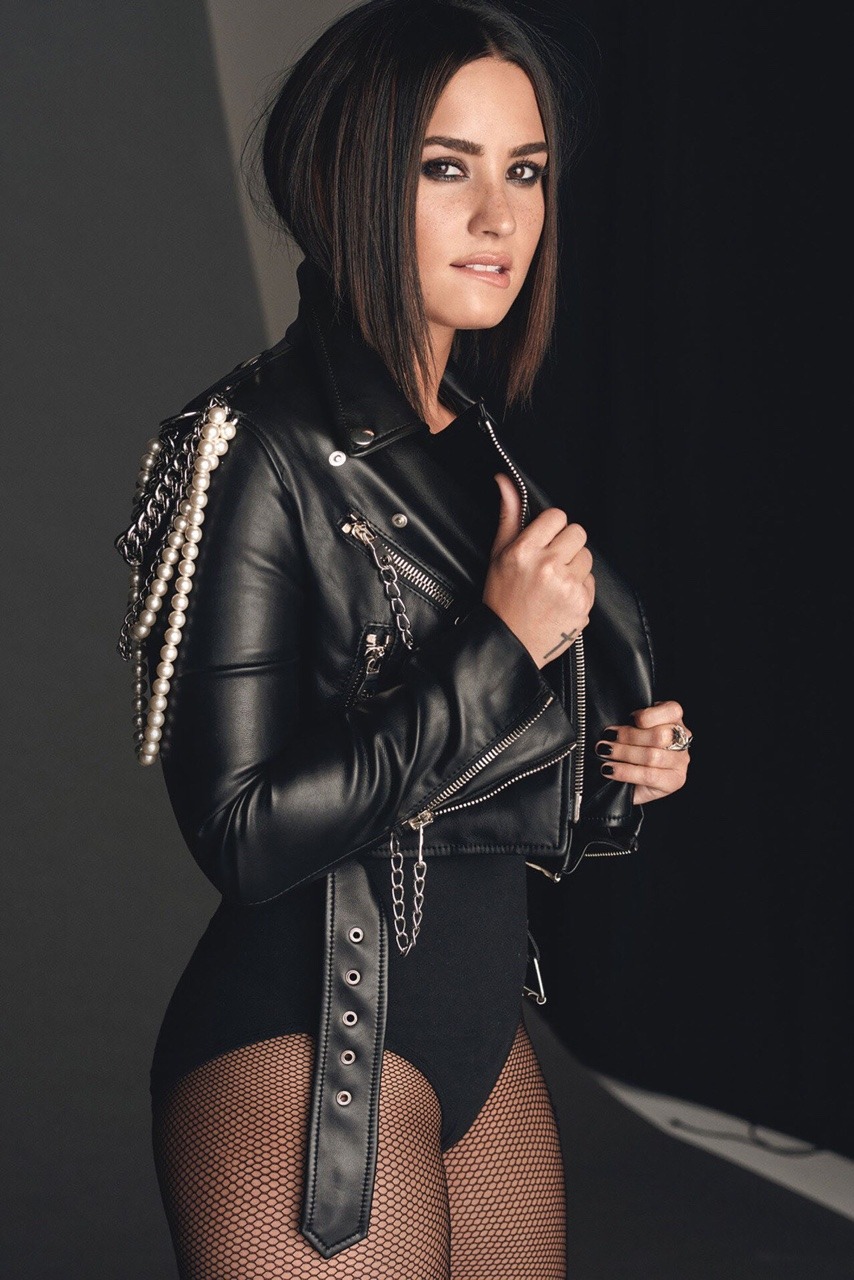