“Where to go? Where to go? Decisions, decisions”, Martin thought as he floated around in his astral form in the apartment. “I know! Let´s go to the girls dorms!”
At the dorms he began to pop in to each room, searching for his entertainment for the evening.
“No, not her”
“No, not her either”
“Nope”
“GAH! MY EYES!”
“Better than the last, but no”.
“Ah, here we have something”. Read more 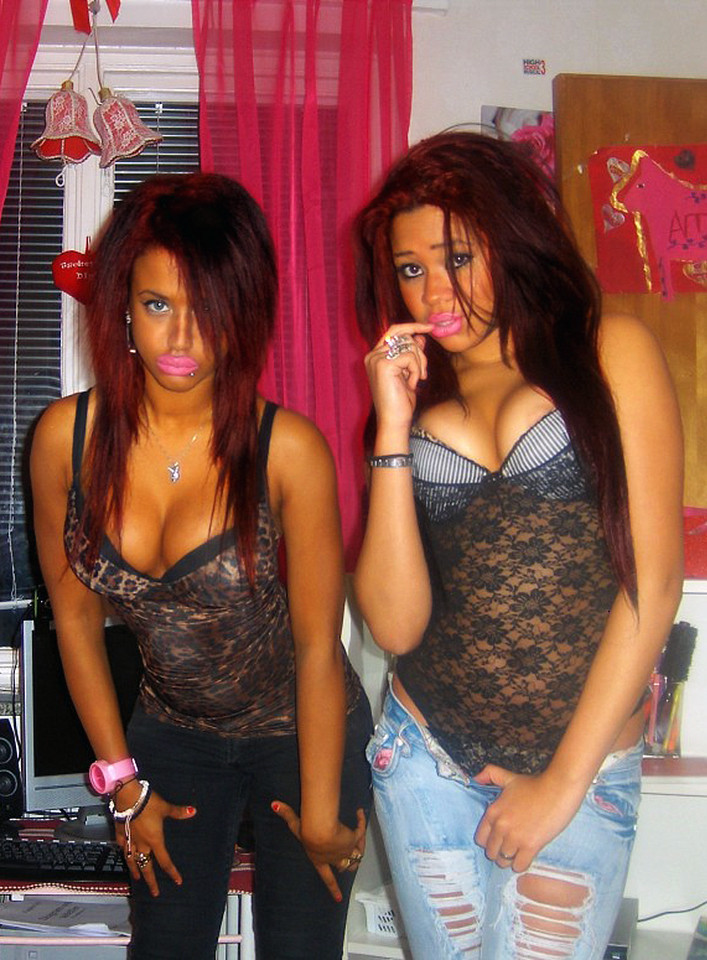