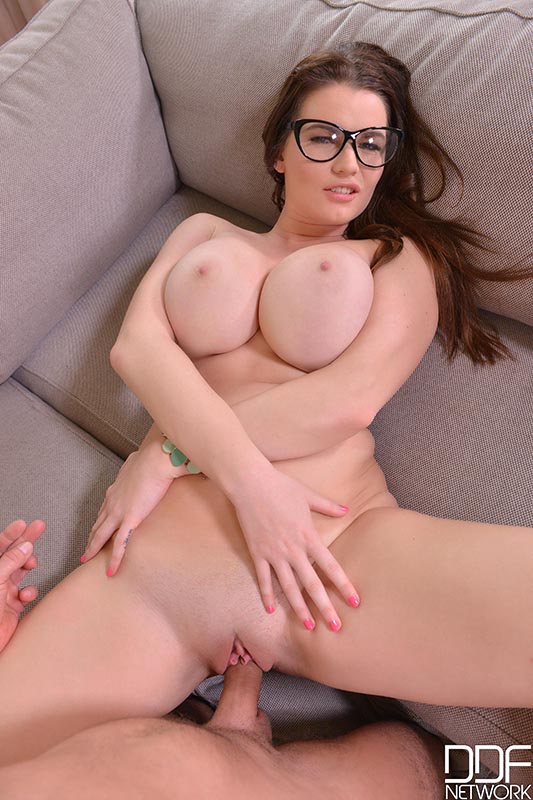 It didn’t take long for Martha to tire of what her brief trip to the past had done to her. After a fun-filled hour, she resolved to use the stone to try to put things back to normal.
“Not that this new body hasn’t been fun,” she said, taking one last glance at her naked breasts before she pulled her top down over them. “But I think I’d prefer things to be the way they were…” She turned the stone over again, and made a similar wish.
Once again she was back in her parents’ bedroom, 26 years ago. She had appeared moments before the last time she had traveled back, and decided to wait in the closet for Marcus to appear.
Martha peered out of the crack in the closet door, waiting for her past self. She found her eyes drifting to her mother’s large breasts shaking with every thrust. Subconsciously she reached up to her own chest. It was pretty clear where she had inherited them from.
Seconds passed, and Marcus appeared, just in front of the closet door. Martha grabbed her past self, and pulled him into the closet with her, closing the door with a click.
A click that momentarily distracted Martha’s father. Once again Carrie had never been born, and Martha’s body remained as it was.
“Who the heck are you?” Marcus whispered.
“I’m-” Martha hesitated. “I’m one of her friends,” she said, gesturing at the closet door. “I guess they kinds forgot I was in here. I’m just waiting for them to fall asleep now.”
“Well, good for you, but I have to get out of here!”
“No!” Martha said, grabbing Marcus’s arm. “I mean, couldn’t you stay a little while?” She pulled at the neck of her shirt, exposing some of her cleavage. As she expected, Marcus couldn’t help but stare.
“I…guess I could stick around for a bit.” Martha pulled him closer, trying to distract her past self (not knowing Carrie was already gone, and that her future was still set), though at the same time she was feeling something. A moistness between her legs.
“Well,” she thought. “I’ll only get one chance to have sex as a girl, right? And everything will be back to normal soon anyway, so what harm could come?”
It only took a few moments for her parents to fall asleep, and then her and Marcus sneaked out, and into one of the rooms on the other side of the house. They shut the door quietly, and then turned to each other.
“I know you haven’t seen anything like these,” Martha said, pulling off her top and exposing her large breasts. Marcus’s eyes grew wide. She beckoned him closer before she laid down on the small sofa to remove her pants, and within seconds she was laying there, completely nude.
Marcus stripped more slowly, and more nervously, but soon he was standing over top of Martha, looking down at her perfect body before inserting himself into her. He started off slow, but before long had gained more speed. His quick thrusts caused Martha’s breasts to quake, and she was instantly reminded of the sight of her mother in the other room. Now she definitely knew where she had gotten them from.
It wasn’t too long before they had finished, and as Marcus turned to pick up his clothes, Martha noticed something strange. She had felt him inside her for several minutes, but now that she looked at him his dick looked so small. Much smaller than she remembered having. And were his nipples always that dark?
Just as she realized what was happening, the stone decided her second jaunt into the past was over, and brought her back to the present. Suddenly her mind was filled with memories. Memories that replaced much of her first trip, but now she remembered the sex.
The sex she had with herself. She threw up a little in her mouth at just the thought. She could still feel everything, and from both sides now. She remembered the transformation into a woman just afterwards, and being sent back to the exact point she had been sent to before. Her life had remained unaffected.
“Well, almost unaffected,” Martha thought as a terrible realization dawned on her. “We didn’t use protection…” 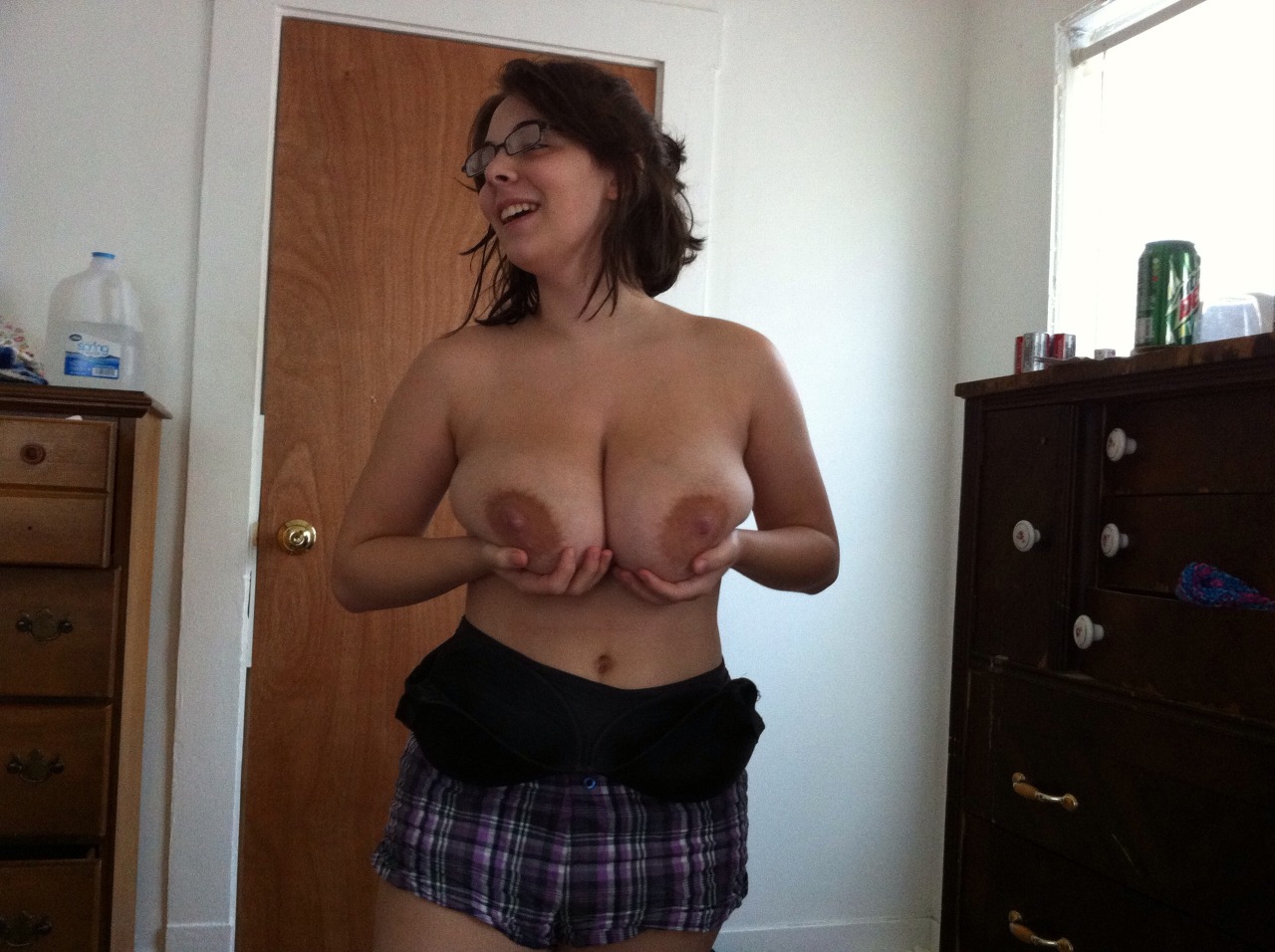 “So I can wish for anything?” Marcus said, looking at the stone in his hand. He didn’t think it was really magic, but for $5 it was a fun little novelty.
“Yes, of course. Within reason,” the store owner said. Marcus shrugged, and bought the stone. Read more